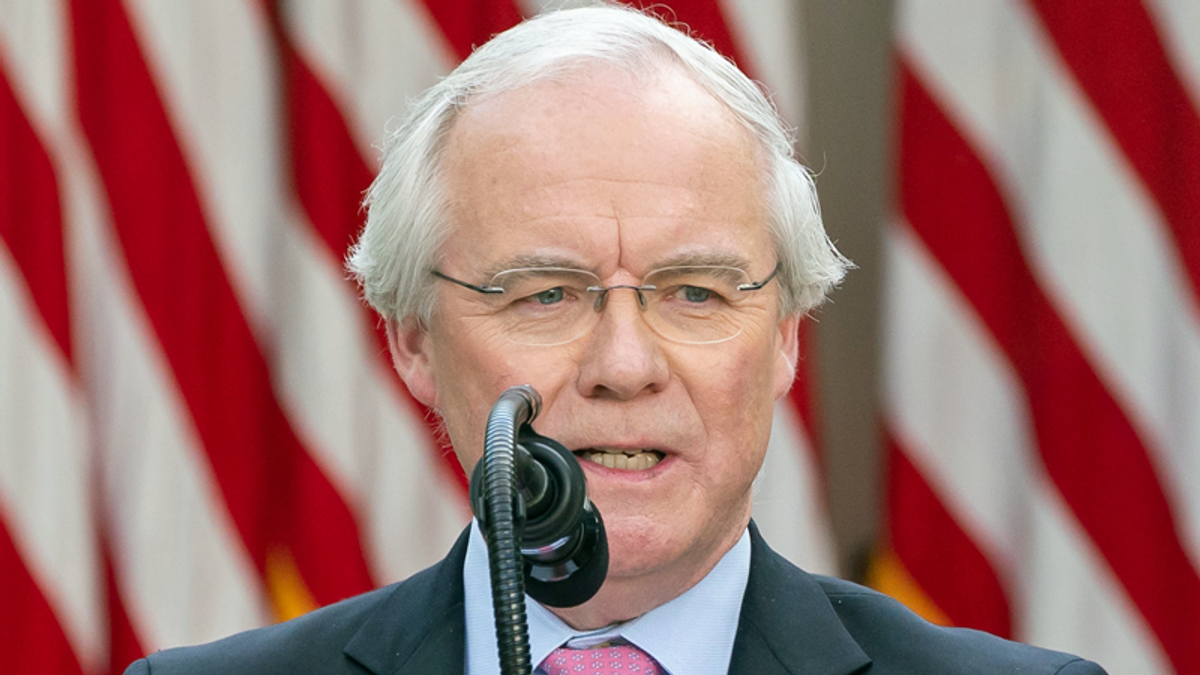 America's largest grocery store chain is once again in the headlines over how the company demonstrated its values during the coronavirus pandemic.

"Kroger Co. Chief Executive Officer Rodney McMullen found himself in a hailstorm of criticism last spring over hazard pay to frontline workers. In early 2020, as the coronavirus swept across the U.S., McMullen announced a $2 hourly hazard increase, or 'Hero Bonus,' for store and warehouse workers. Two months later, the company ended the raise -- even as critics pointed out that the hazard remained," Bloomberg News reported Thursday. "McMullen, meanwhile, collected a $22.4 million pay package for 2020 -- his largest haul since he became Kroger's boss in 2014."

"The package, disclosed Thursday in a regulatory filing, rose almost 6% from the prior year thanks to a bigger bonus, a larger package of stock awards and a salary increase. Pay for Kroger's median employee fell 8% to $24,617," the report noted. "Kroger posted record revenue last year as scores of Americans stockpiled groceries and ate most meals at home."