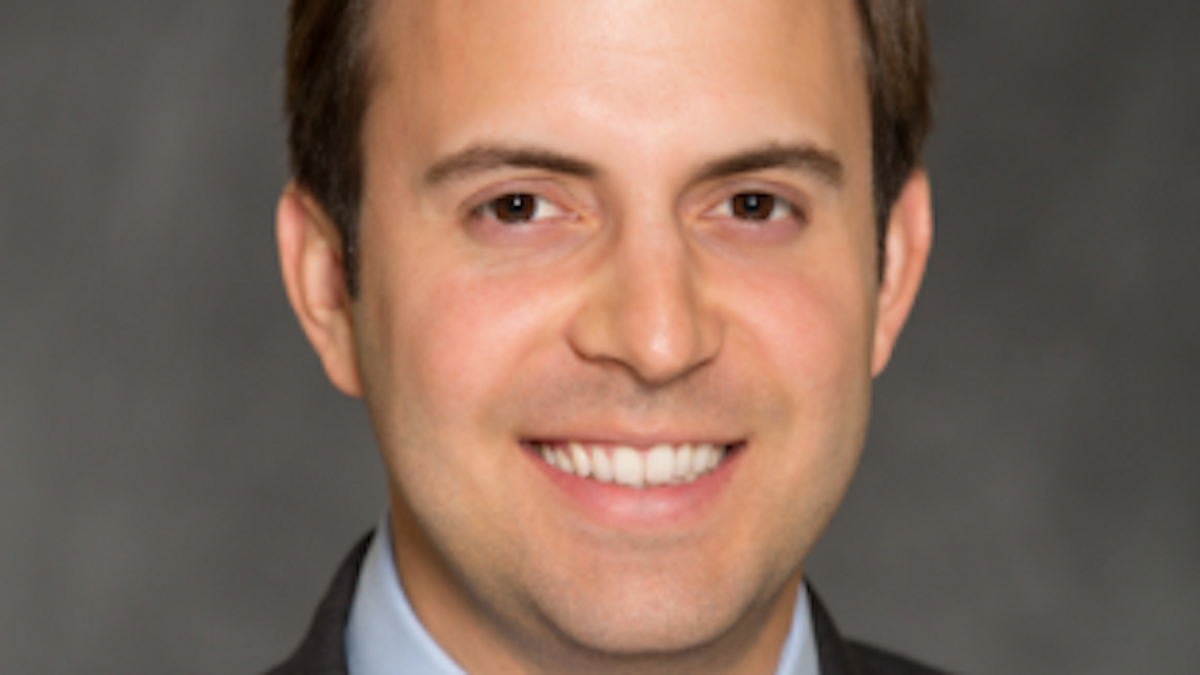 "I accidentally pressed the wrong voting button and realized it too late," Gooden tweeted later. "I have changed the official record to reflect my opposition to the partisan George Floyd Policing Act."

The correction ultimately made no difference, because the bill that bans chokeholds and ends qualified immunity for law enforcement, passed the House by a 220-112 margin.