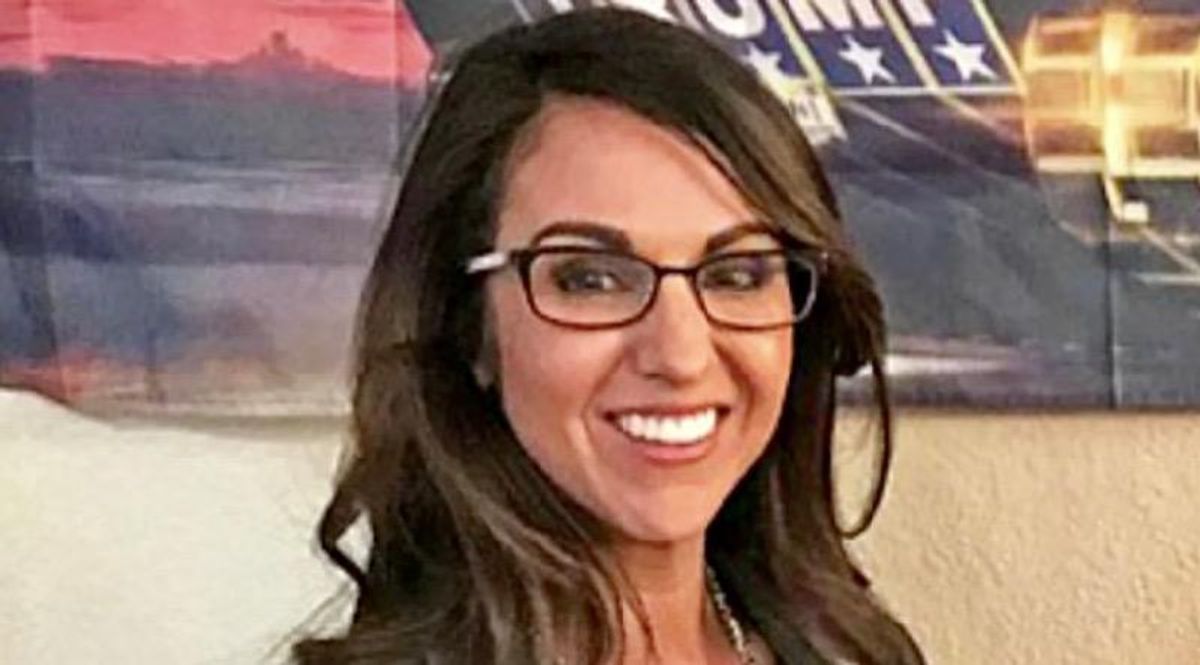 "You said that you could 'confirm' a Member of Congress gave Capitol tours to 'insurrectionists' and implied I was that Member of Congress," Boebert said in a letter to Rep. Sean Patrick Maloney (D-NY), who has called for criminal charges against lawmakers who allegedly led those tours. "Your comments are extremely offensive, shameful and dangerous."

Maloney, however, responded by pointing that he hadn't identified anyone by name suspected of assisting the insurrectionists.

"Um, I've never said your name in public, @RepBoebert. Never. Not once," Maloney said in a tweet late Thursday night. "(If you're going to be a gun nut, you probably shouldn't go off half cocked.) I'll tweet the transcript so you can see … but that might be like 'a fact', so might not help you."

Rep. Mikie Sherill (D-NJ) said Tuesday that she saw another House member leading groups through the building one day before the Jan. 6 insurrection that left one police officer and four rioters dead, and Maloney accused an unnamed GOP lawmaker of assisting the protesters.

"Some of our new colleagues," Maloney told MSNBC, "the same ones, of course, who believe in conspiracy theories and who want to carry guns into the House Chamber, who today — today — have been yelling at Capitol Police, shoving Capitol police — who a week ago right now were risking their lives to save ours. This conduct is beyond the pale and extends to some of this interaction with the very people who attacked the Capitol."

Maloney did not identify Boebert or anyone else by name, but the Colorado Republican -- who has expressed support for the Qanon conspiracy theory -- said his remarks led many to suspect he was speaking about her, and she said the comment had prompted death threats against her.

"I did not conspire with criminals that attacked the U.S. Capitol on January 6," she told Maloney in the letter. "I have never given a tour of the U.S. Capitol to any outside group or 'insurrectionists.'"