Lawyer praises HBO show’s owl theory depiction, but says the rest of it is for the birds 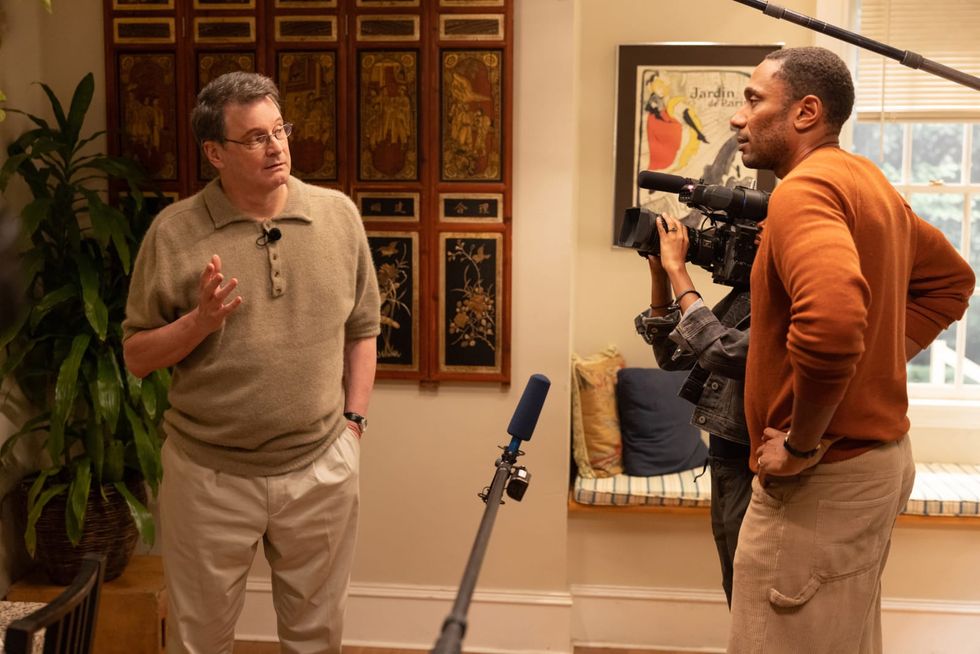 CHARLOTTE, N.C. — For years, Charlotte defense attorney David Rudolf has imagined a scenario in which Durham business executive Kathleen Peterson died not at the hands of her husband, but at the talons of a barred owl — and it’s a scenario he has famously described as “pretty persuasive and credible.” Last week, however, marked the first time the man who defended Michael Peterson has seen a fully realized depiction of that theory. Toward the end of “The Staircase’s” latest episode, which dropped on the streaming service May 26, the series presents a third re-creation of Kathleen’s death, follo...