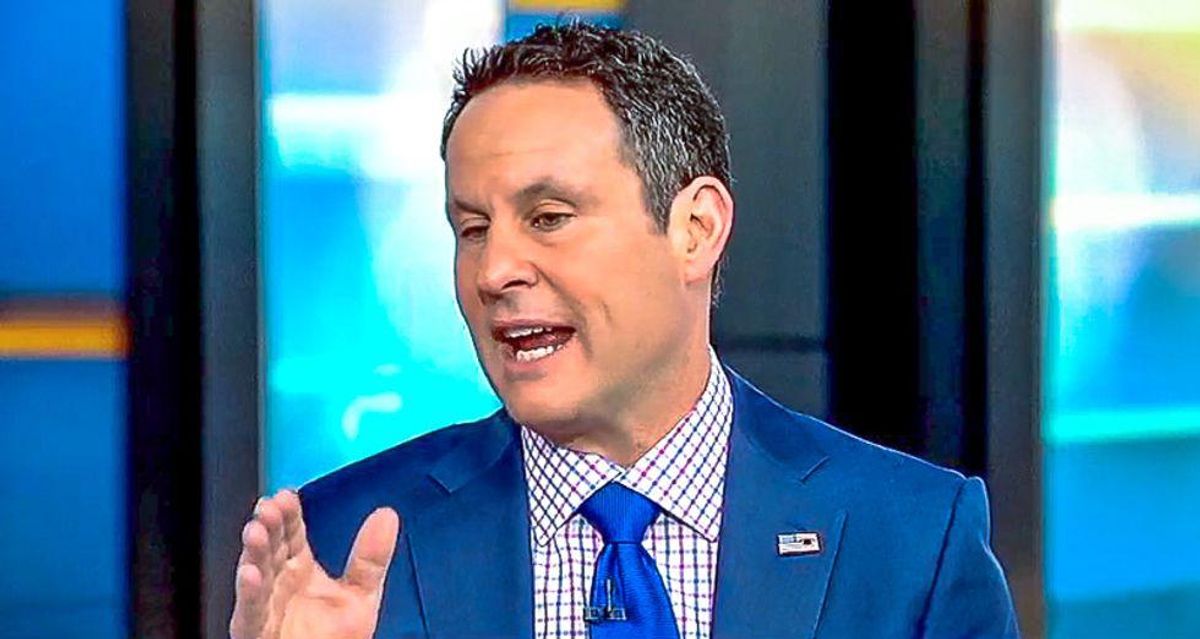 "Fox & Friends" co-host Brian Kilmeade igniting a firestorm across the internet Monday when he said "the quiet part" out loud.

When talking about the dangerous increase in COVID-19 cases among the unvaccinated, Kilmeade told the audience that it's "their choice" if they want to die. It has turned the country into what conservative Jennifer Rubin called "the two Americas," where one is vaccinated and likely to survive and the other is risking their own lives by refusing to get the vaccine.

Tragically, the worst areas of the country according to the New York Times data, are Florida, Missouri, Louisiana and Arkansas. But cases of the virus are quickly rising in southern Alabama, southern Georgia and southern Mississippi.

Fox co-host Steve Doocy explained that "99% of people who are dying are unvaccinated."

"They don't want to die," said Doocy. "The administration and government says mask mandates are to protect the unvaccinated."

Kilmeade's comments led many to comment that it's exactly what the United States is supposed to do as evidenced by having a military, fire and police and other health regulations.

See the responses to the exchange below:

After admitting that all three @foxandfriends hosts have been vaccinated, Brian @kilmeade says it's not the governm… https://t.co/w7oko5CyD6
— Bad Fox Graphics (@Bad Fox Graphics) 1626701855.0

Can you imagine being so morally upside down, that abject garbage like this flows effortlessly out of your mouth on… https://t.co/cvezZpGPMo
— John Pavlovitz (@John Pavlovitz) 1626705001.0

This is the clip @MeghanMcCain was referring to. Conveniently, she left out the Kilmeade parts. She did this becaus… https://t.co/cXHBLfLqSG
— Ted Bear (@Ted Bear) 1626708041.0