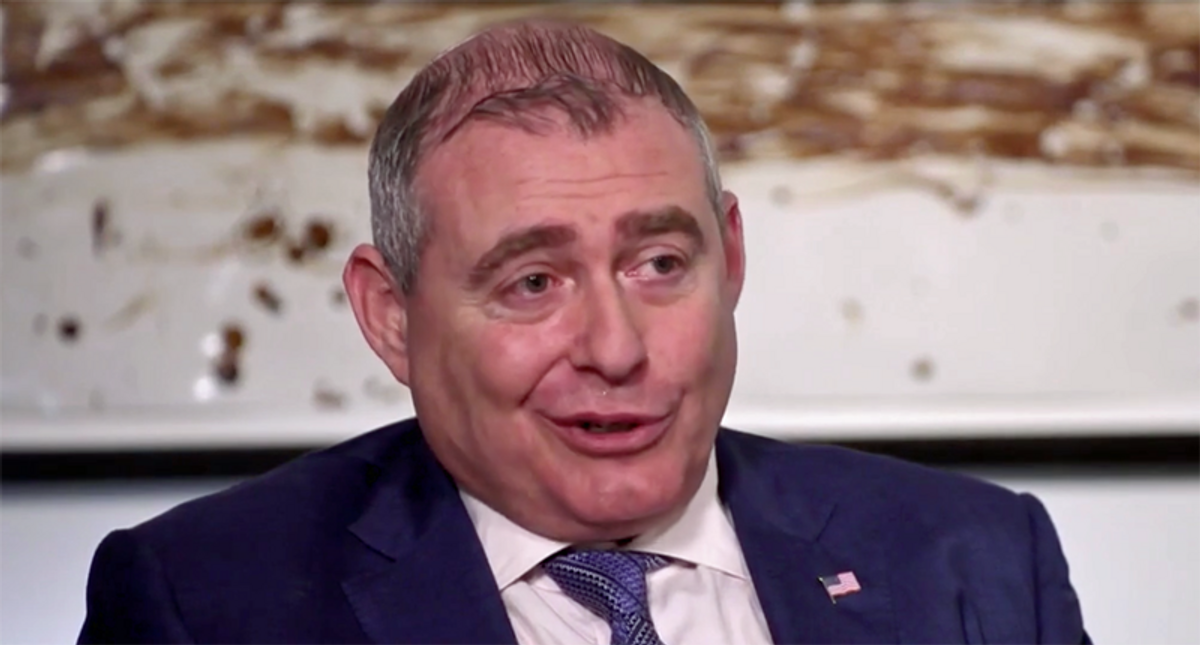 "It doesn't surprise me," said Parnas. "I heard him lie so many times over the year and a half that Rudy was on, or maybe even a little longer. That's all that we heard and that's all we wanted, is to get an announcement from the Zelensky administration. And even that — prior to that, even the Poroshenko administration, to announce some sort of investigation into the then-candidate Joe Biden."

"Is this helpful to you, this audio, hearing Rudy Giuliani in his own words?" asked Keilar.

"I mean, it's great validation," said Parnas. "It's similar to, if you remember, a little over a year ago, when then — the impeachment of Donald Trump, we had Devin Nunes sit as the House Judiciary Committee chair presiding over the impeachment, denying he knows me, trying to discredit, and then having Congress bring out the records that he did have a conversation with me. So it's vindication, it's validation, and really makes me feel good that now the truth is finally coming out, because there's a lot more to the story than just this tape."