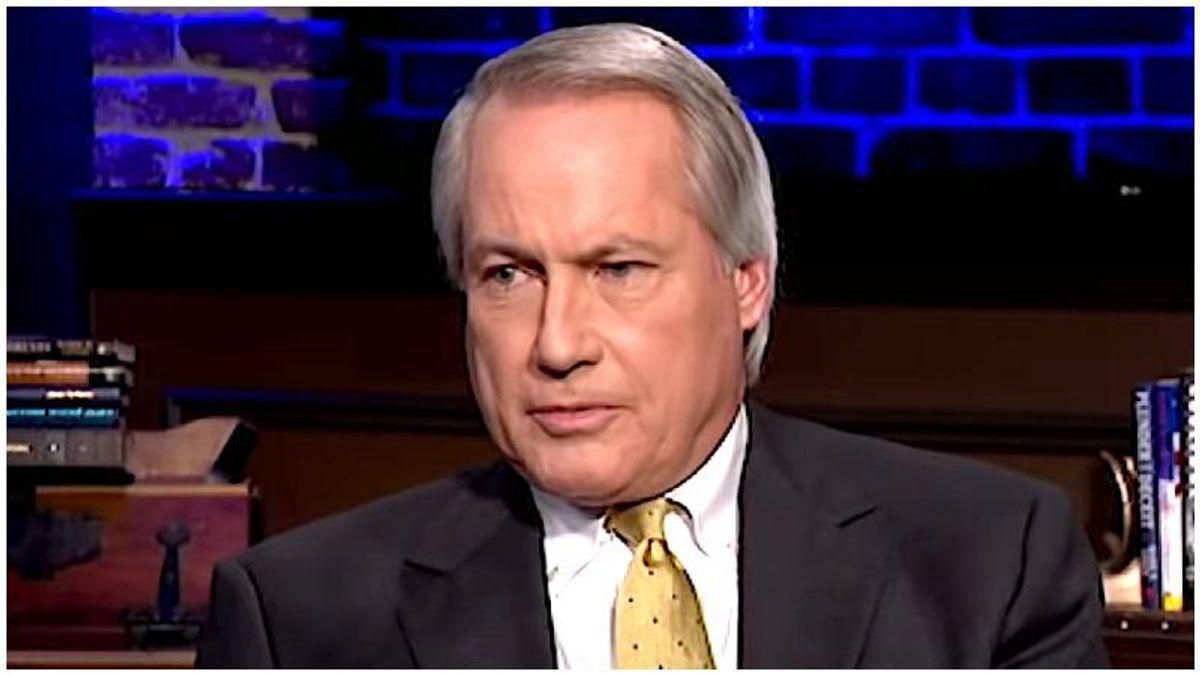 On Tuesday, Forbes reported that pro-Trump lawyer Lin Wood is planning a lawsuit against the Georgia State Bar for requiring that he submit to a mental health evaluation in order to keep his law license.

"Wood shared a lawsuit on Telegram to be filed in the U.S. District Court in Georgia, though court records indicate the complaint has not yet been docketed," reported Alison Durkee. "The State Bar of Georgia has asked Wood to undergo a mental health evaluation as part of a broader complaint against the attorney over his post-election behavior and litigation, which could ultimately result in Wood losing his ability to practice law on the grounds of 'mental illness, cognitive impairment, alcohol abuse, or substance abuse, to the extent of impairing competency as a lawyer.'"

Wood, a high-profile defamation lawyer, has been at the center of a number of cases seeking to overturn the results of the presidential election, baselessly alleging election irregularities. He previously begged supporters for money in response to the state bar's 1,600-page complaint on his behavior.

Ironically, Wood is also under investigation by Georgia officials for voter fraud, following an email that seemed to indicate he had moved to South Carolina before casting his Georgia ballot — an allegation he denies.