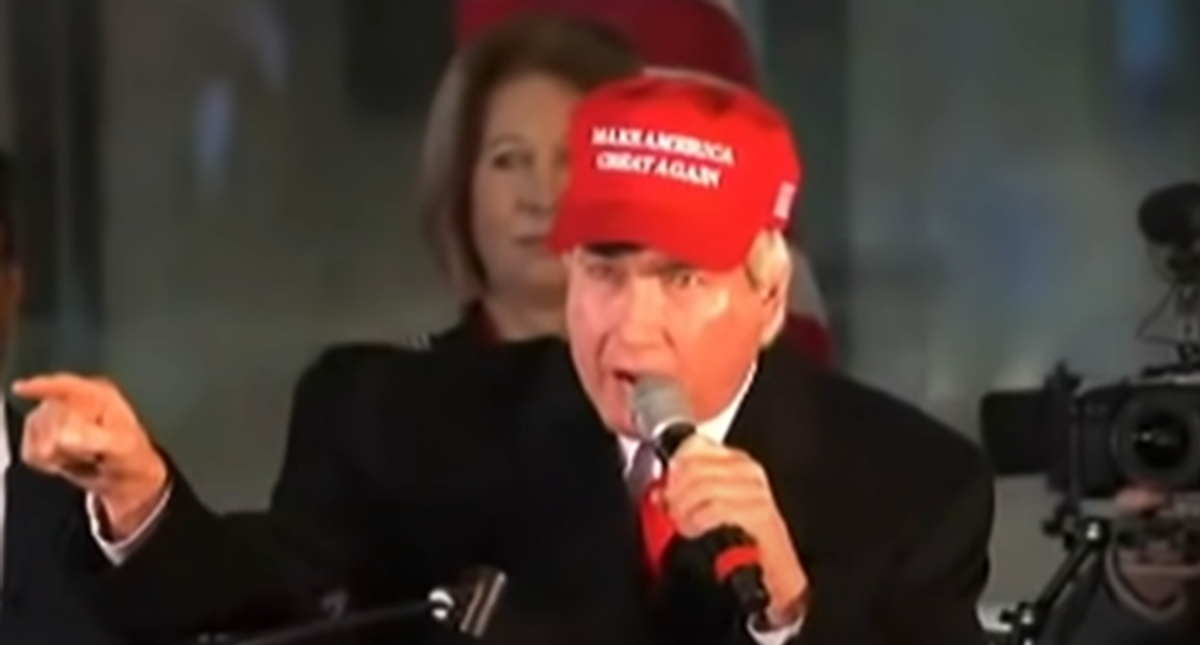 Former President Donald Trump's legal team members Lin Wood and Sidney Powell were mandated to appear in a Michigan court proceeding on Monday morning to uncover whether or not they'll both be sanctioned for their election lawsuits that were deemed dishonest by colleagues.

Detroit lawyer David Fink was the local attorney who accused the two lawyers of "lies," "unhinged conspiracy theories," and "fraud on the court" in the court filings.

Reuters justice reporter Jan Wolfe live-tweeted the proceeding, revealing that at one point, Wood distanced himself from Powell, claiming that he had nothing to do with the legal filing in question.

"For whatever reason, whoever filed the complaint put my name on there...I didn't have any specific involvement," said Wood.

Wood claimed that he didn't have proper notice of the sanctions hearing, which Fink said was a "blatantly false" statement because it was mailed to him.

"This appears to the court to be an after-the-fact explanation," said U.S. District Judge Linda Parker. "Didn't you think you had a duty to notify the court that your name was on a lawsuit and you hadn't given permission?"

Powell then struck back at Wood, saying that she specifically sought his permission before putting his name on the lawsuit.

"There may have been some kind of miscommunication," she said.

Read the live-tweeting from Wolfe here.