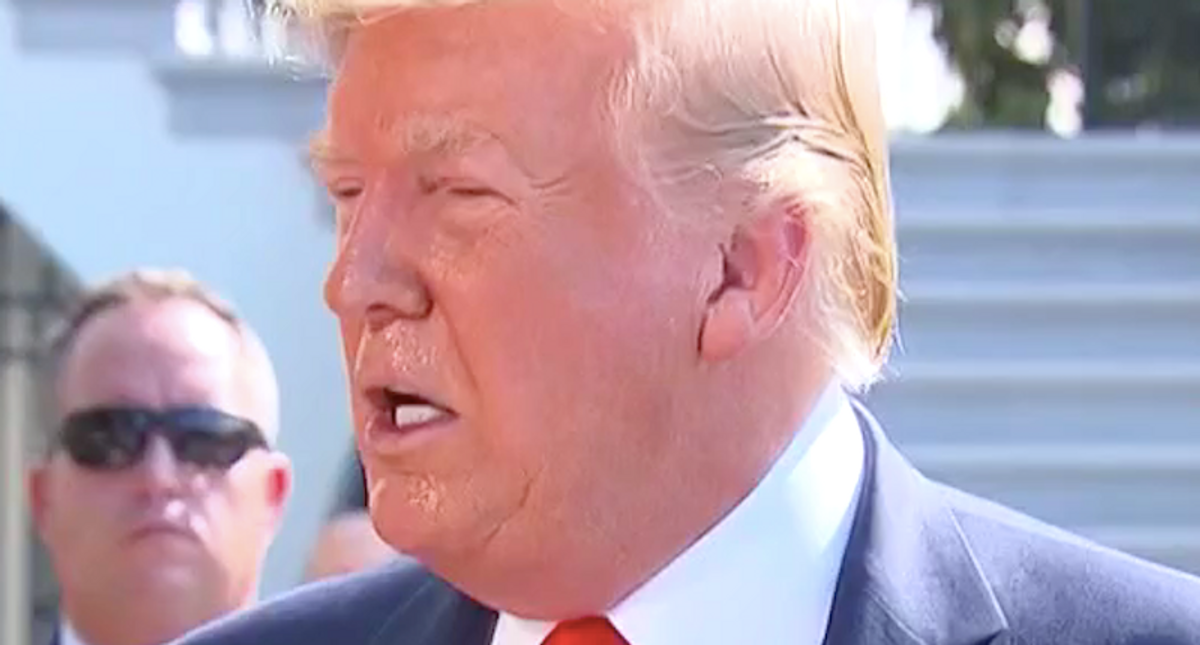 "Part of being a winner is knowing when enough is enough," said the narrator, echoing a former quote from Trump himself. "You know, winners just like being around other winners. Not just to talk about how great winning is, because it is great. But to make fun of the losers. Locker room talk. Perfect example? Tom Brady." The ad then cut to Brady making fun of Trump's election loss at the White House with President Joe Biden.

"D*mn. The GOAT himself," said the narrator. "Hanging out with... what's-his-name? The dude who kicked your a** last year. Biden. Dunking on the losers. You. Brady never took your invite when you were in the White House, right? Well, I'm sure he had something important to do. Maybe he just knew when enough was enough. It's not like you got dumped, Donald. Can you really get dumped when you were never together? Besides, you have plenty of friends, right? Uh, right?"