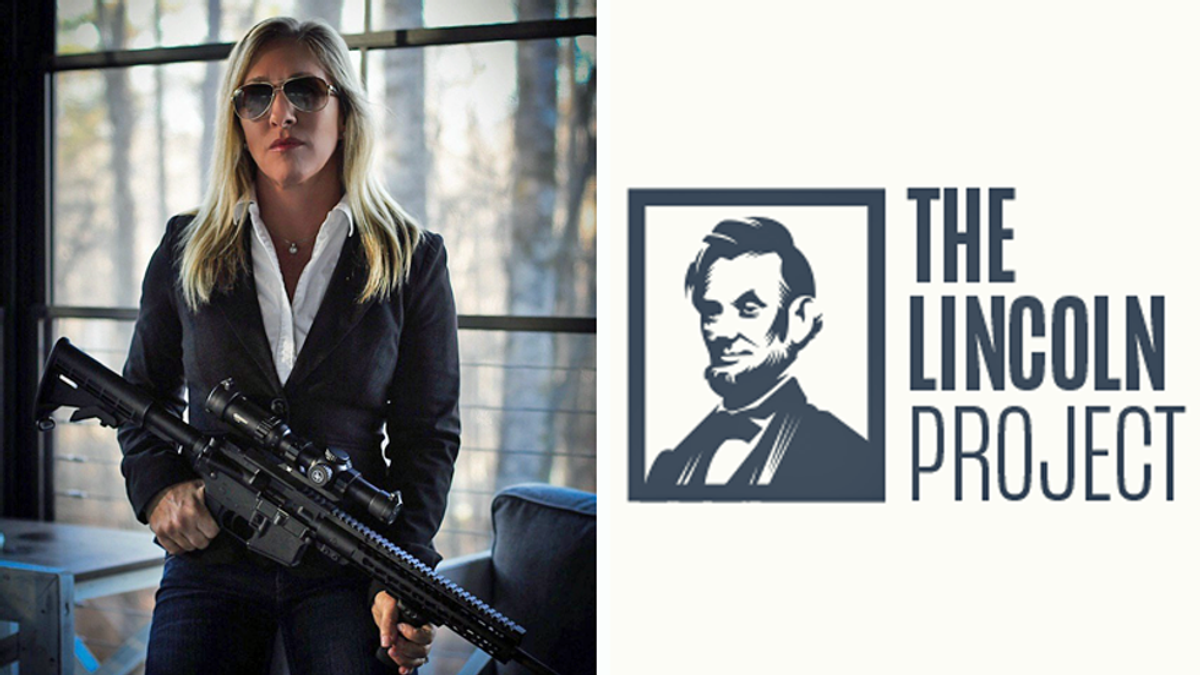 The move comes amid a group of over 100 Republicans threatening to leave the GOP amid Rep. Liz Cheney's (R-WY) expulsion from the House leadership.