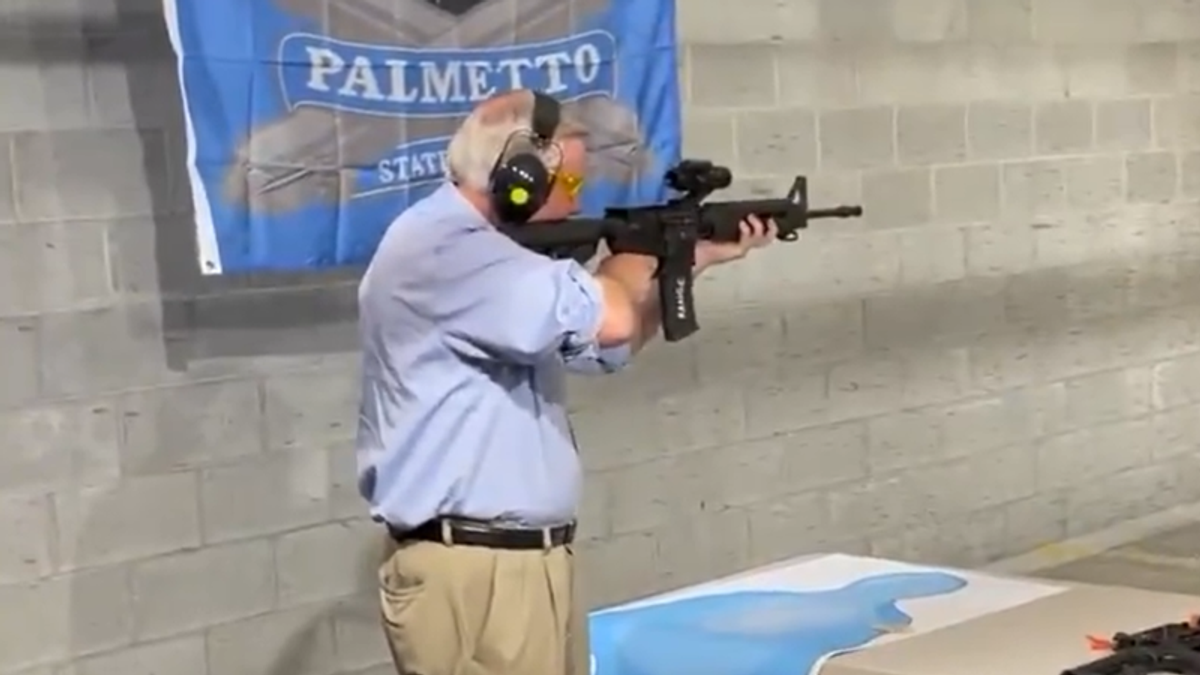 "In 1994, there was an Assault Weapons Ban – the evidence indicates that there was really no change at all in crime, because the crooks are going to get a gun!" wrote Graham. "Today at @PalmettoArmory I fired one of the weapons they are trying to ban."

Evidence is inconclusive whether the 1994 assault weapons ban, which was in place for a decade before expiring, significantly impacted crime rates in general, which were already declining at the time due to a variety of factors. One specific type of crime, however, does appear to have declined as a result of the ban: mass shootings.

These bills do not include a ban on assault-style weapons like the AR-15, although there is a renewed push for this after the recent Boulder and Atlanta shootings.