Liz Cheney ouster will backfire for Republicans — and worsen their problems in the suburbs: Former Bush staffer 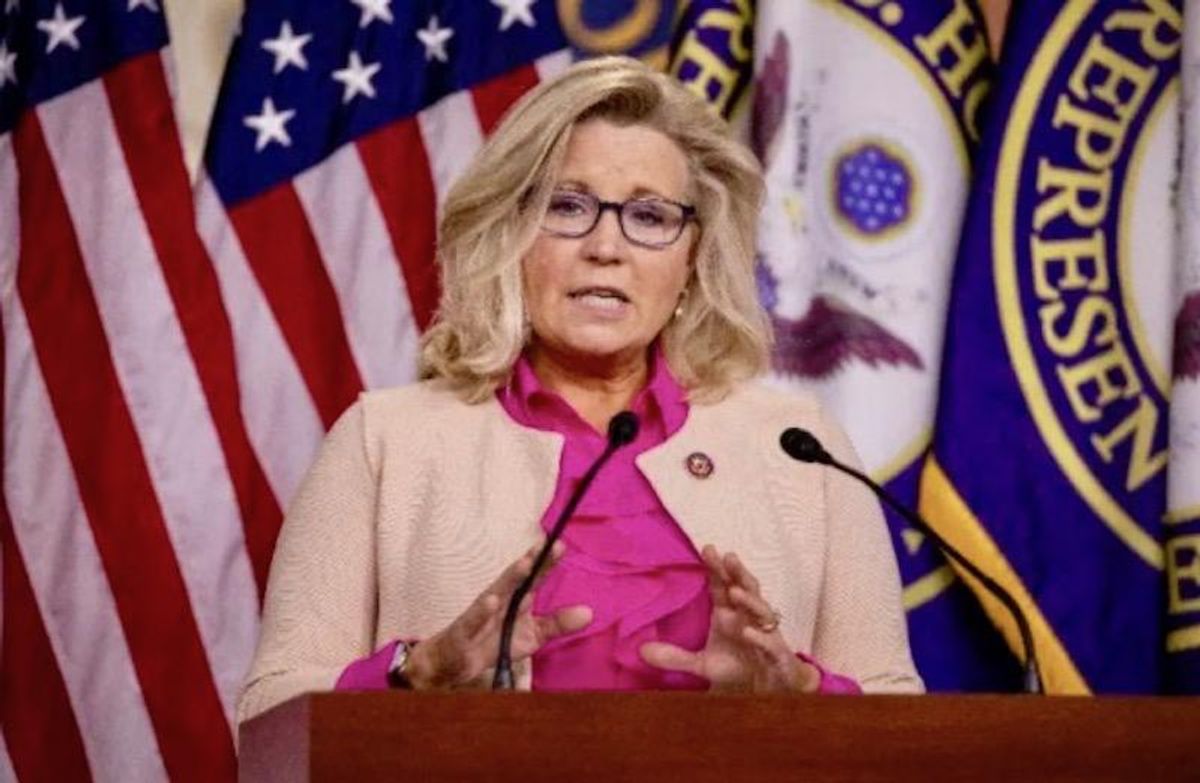 On Tuesday's edition of CNN's "The Lead," former George W. Bush White House staffer Margaret Hoover warned Republicans that their move to push out Rep. Liz Cheney (R-WY) from GOP leadership would only accelerate their slide with suburban women voters.

"You suggested that there's sexism afoot here," said anchor Jake Tapper. "The counterargument is going to be — if they replace Cheney with Elise Stefanik, how can you say that. They are looking at a person who is promoting a lie rather than the woman who is willing to stand up for the truth."

"What we know is there's been an enormous number of sexist comments about Liz Cheney made, and we know if she would just be quiet and get in line they a would tolerate her there," said Hoover. "This is — in the Republican Party, Jake, there are far fewer women. There are 31 Republican members of the House of Representatives who are women, and they almost doubled their numbers, and that's because they had a diverse group of voices, members like Ashley Hinson and Young Kim in diverse parts of the country who are able to garner Republican and suburban independent votes in order to win."

"Kevin McCarthy thinks that this is going to unify the party and turn the Republican Party suddenly into a governing majority, broadly, he better think again," added Hoover. "They are within four votes of having a majority in the 2022 election. This is not going to help them get there. This is going to make it worse."