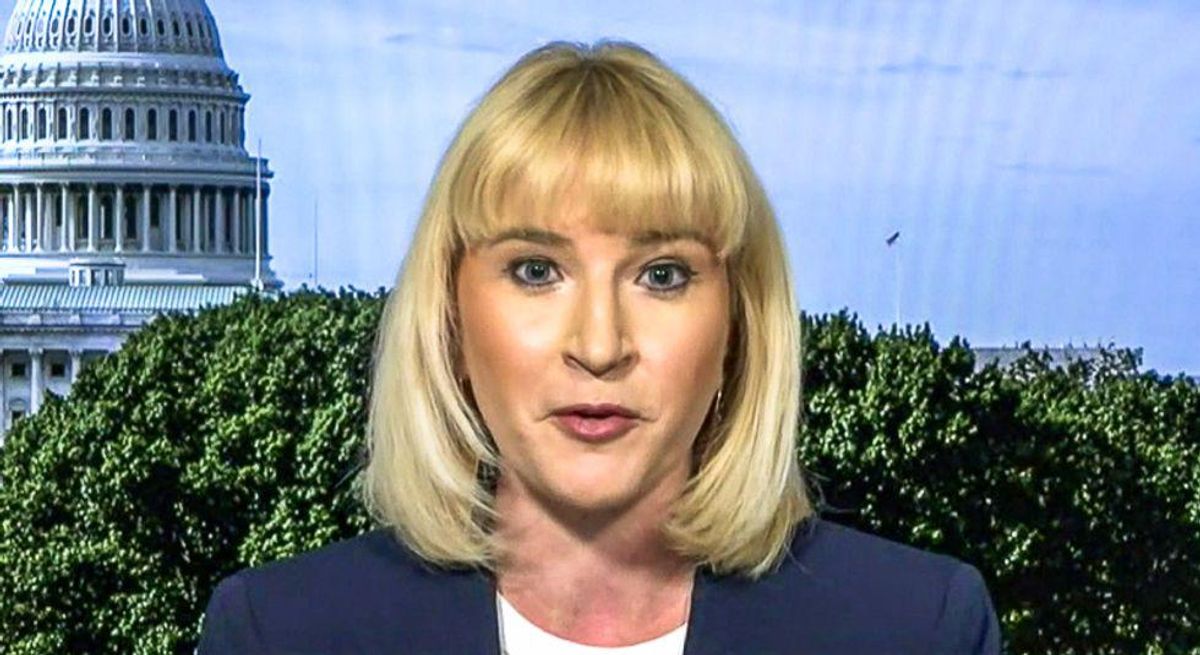 Donald Trump has hired a new chief spokeswoman who's best known for spreading lies about his 2020 election loss.

The twice-impeached one-term president is the source of many of those lies, and may even believe them himself, and he's found a new mouthpiece in former Republican National Committee spokeswoman Liz Harrington, who is replacing Jason Miller as his top surrogate, and CNN's fact checker Daniel Dale flagged some of her most flagrant falsehoods.