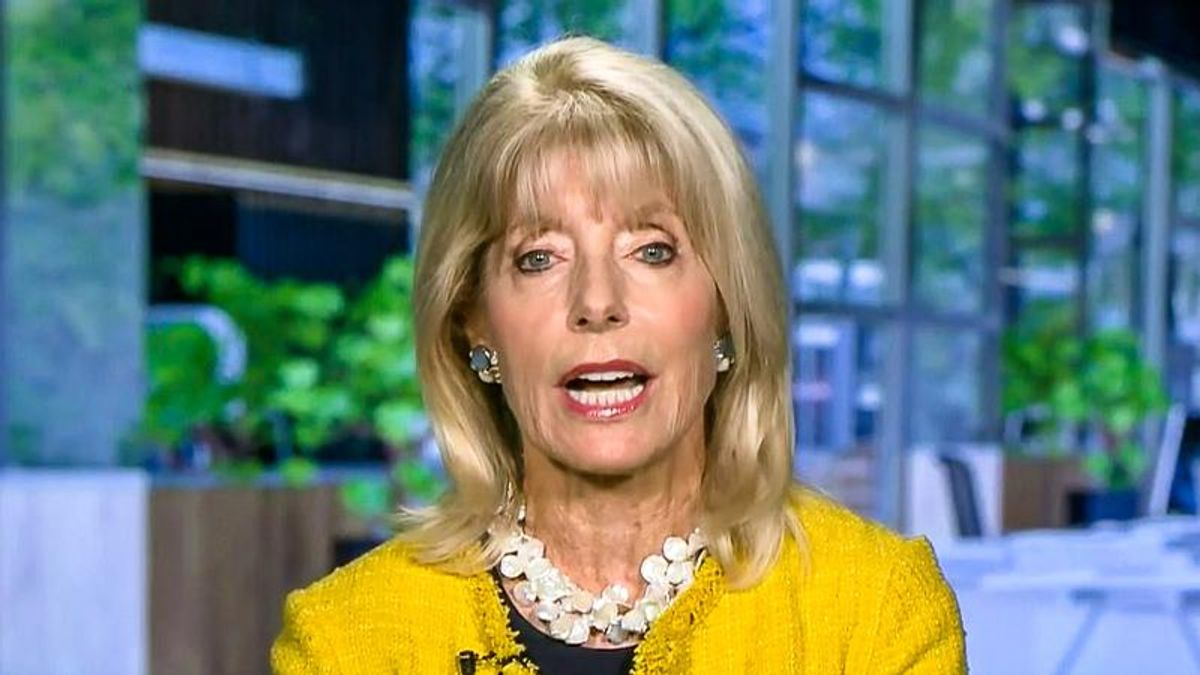 Peek made the remarks during a Tuesday segment about vaccinations on Fox News.

"The situation wouldn't even exist if Joe Biden had brought the country together as he promised to do in a common single cause of getting everybody vaccinated," Peek charged. "I think this is part of a bigger story, which is the failure of the president to get Americans to take the shot."

Peek noted that "only 62% of American adults have been vaccinated" compared to 70% of Europeans who have taken the shot.

"That's an embarrassment," she asserted. "The Biden administration and Joe Biden himself politicized this effort."

"This hardens attitudes," the Fox News contributor said, "when you start pointing fingers at Republicans, saying, 'Oh, it's these loony right-wingers that are refusing to take the shot' and not acknowledging that there are a lot of people, including a lot of African-Americans who have been resistant and doubtful of these vaccines."

Peek added: "I really put this on the White House."

The Fox News host failed to point out that Black adults have much higher vaccination rates than White Republicans, according to the Kaiser Family Foundation.

"There are about four times as many Republicans as Black people in the ranks of the unvaccinated and a slightly higher proportion of Republicans among those who say they won't get vaccinated," The Washington Post explained in a recent report. "Trying to rebut a largely partisan opposition to vaccination by blaming a historically disadvantaged group as the real problem without actually exhibiting any curiosity about the distinctions is not a real testament to intellectual rigor."