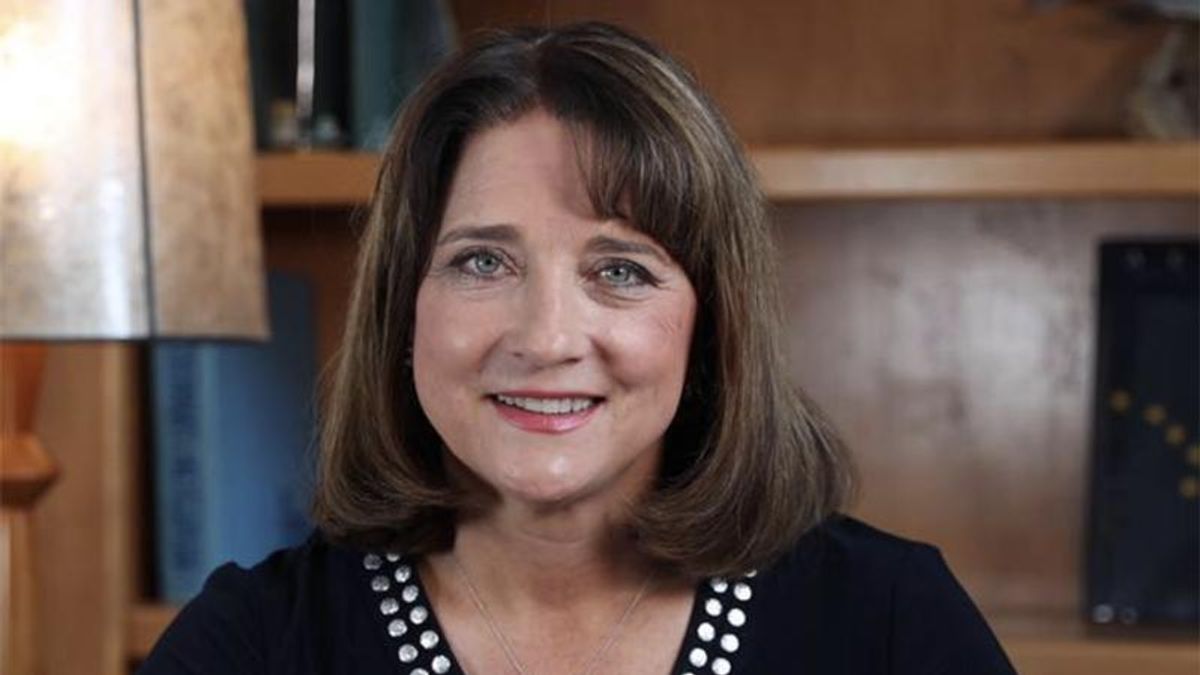 According to a report from NBC News, an Alaska state senator is already finding travel in her state increasingly difficult after Alaska Airlines banned her from their flights for repeated battles over wearing a mask as the coronavirus pandemic continues on.

State Senator Lora Reinbold (R-Eagle River) has been told she is persona non grata by the airline after complaining about "mask tyranny" when she attempts to travel.

In a statement to the Anchorage Daily News, airline spokesperson Tim Thompson explained, "We have notified Senator Lora Reinbold that she is not permitted to fly with us for her continued refusal to comply with employee instruction regarding the current mask policy," adding the ban is effective immediately.

According to the NBC reports, "Reinbold was recorded in Juneau International Airport arguing with Alaska Airlines staff about mask policies. A video posted to social media appears to show airline staff telling Reinbold her mask must cover her nose and mouth," with the lawmaker later complaining to a local paper she had only been discussing "mask exemption with uptight employees at the counter" before being allowed to board her flight.

That was the last straw for the airline -- after her protestations about "mask tyranny" -- which is a main carrier in the state and will hamper her ability to attend legislative sessions.

According to NBC, "Reinbold has been a vocal opponent to Covid-19 mitigation measures and has repeatedly objected to Alaska Airlines' mask policy... Last year, she referred to Alaska Airlines staff as 'mask bullies' after being asked by flight attendants to wear a mask aboard a flight, the newspaper reported. After the incident, she reportedly sent a cake to some flight attendants bearing the inscription: 'I'm sorry if I offended you'."

The report notes that the GOP lawmaker hopes to convince the airline to allow her back on board again after she was forced to travel to the capital of the state on Sunday "via an arduous 14-plus-hour car ride, including a jaunt through Canada, to reach a ferry to the capital," the report states.