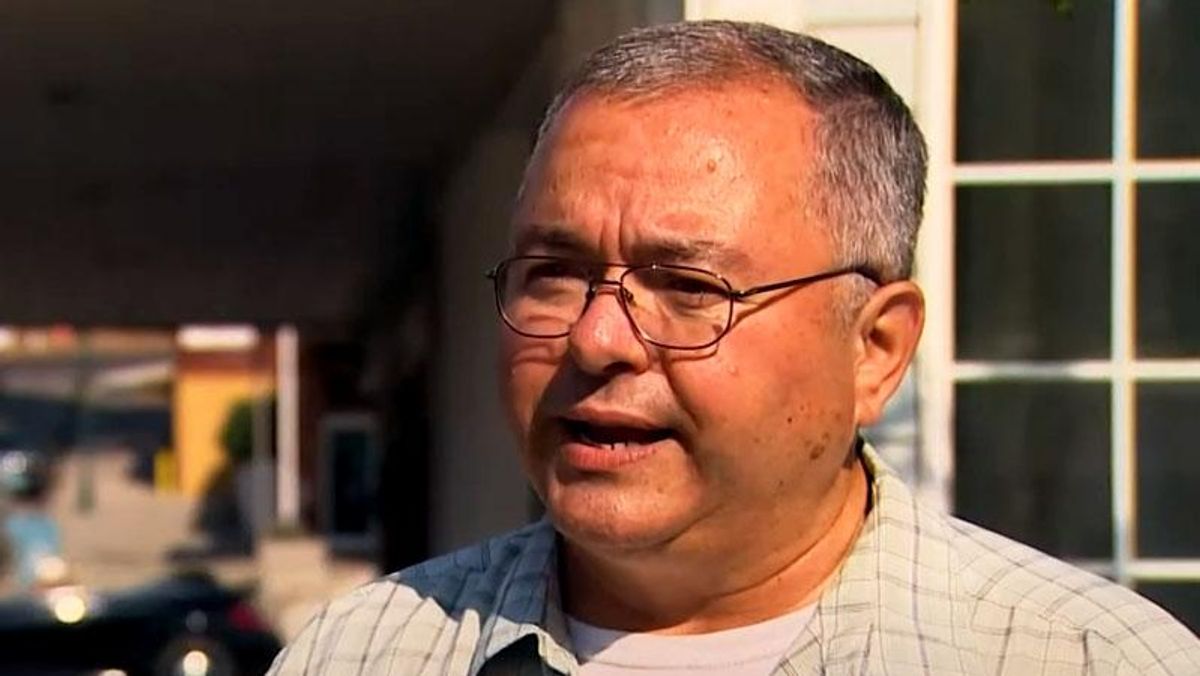 Failed Republican Washington gubernatorial candidate Loren Culp, who lost to incumbent Gov. Jay Inslee by more than 500,000 votes in November, is still refusing to concede that he lost his race.

Additionally, reports the Seattle Times, Culp's campaign spending is raising eyebrows even among some members of his own party.

In particular, Culp has drawn scrutiny for a recent Public Disclosure Commission (PDC) filing in which he revealed he used campaign cash to pay himself more than $33,000 in lost wages and $15,000 for mileage reimbursement.

"State law allows candidates to tap campaign funds to recoup expenses and lost income," explains the Seattle Times. "But few take advantage of the provision; Culp's payment to himself appears to be the largest-ever for a candidate in Washington state."

""If you examine how the Culp campaign was run, a lot of traditional things weren't done that money typically goes toward," he said. "Where was the money spent?"

In addition to paying himself, Culp has also made a $26,000 payment to a retired Boeing manager named Jim Miller, who has become notorious for peddling voter fraud conspiracy theories.

When asked by the Seattle Times about the payment, Miller claimed that he "used the money to buy data to prove his theories about vote-tabulation machines riddled with 'hidden and secret software' and 'silicon circuits' used 'to steal elections.'"