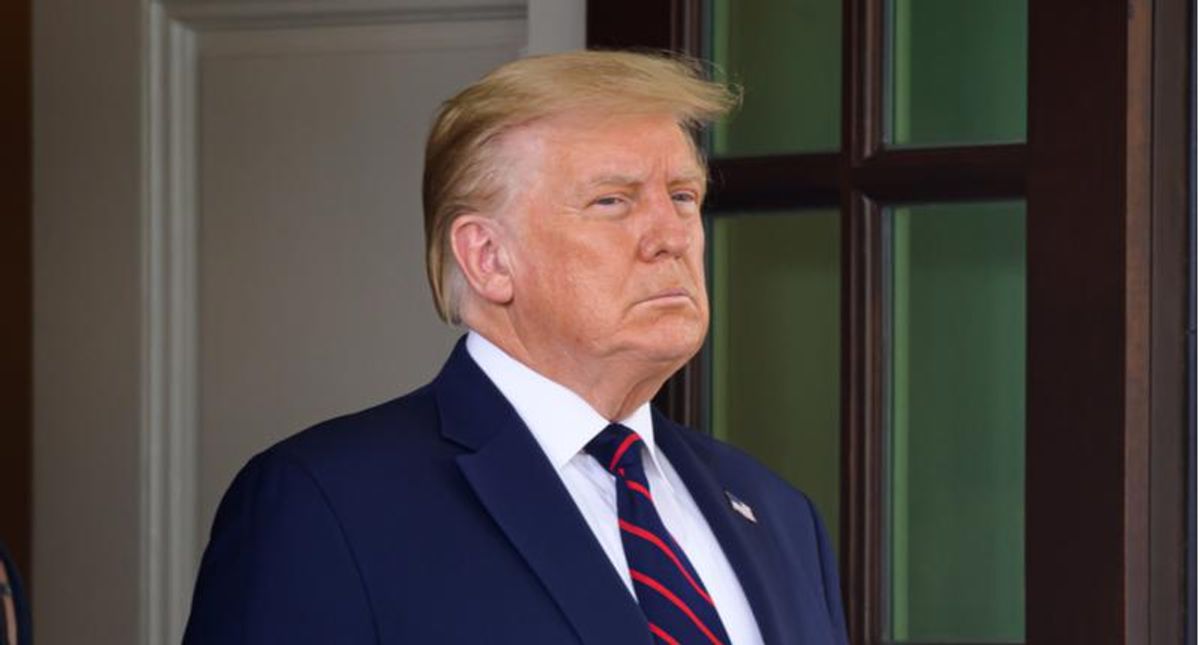 "Advisers worry that a second embarrassing loss would raise questions about the power of Trump's endorsement — his most prized political commodity, which candidates from Ohio to Wyoming are scrambling to earn before next year's midterms," Isenstadt writes. "More broadly, losses could undermine his standing in the Republican Party, where his popularity and influence has protected Trump's relevance even as a former president barred from his social media megaphones."

According to Axios, some of Trump's advisers have blamed the situation on the Club for Growth, a conservative group that reportedly urged the former president to throw his support behind Wright.

"[Trump] totally was taken to the cleaners by the Club for Growth," said Rick Perry.

According to former top Republican National Committee official Doug Heye, a "loss is a loss."

"...and for someone who touts himself as the ultimate winner, putting your thumb on the scale and then losing tarnishes that brand within the party," he told POLITICO.

The upcoming Ohio contest raise the stakes for Trump's endorsement power because it's a Republican-only primary, making it a "purer test of his ability to shape GOP nomination contests."

Read the full article over at POLITICO.