'I don't even know them anymore': Mike Barnicle reports on friend lost to Facebook lies 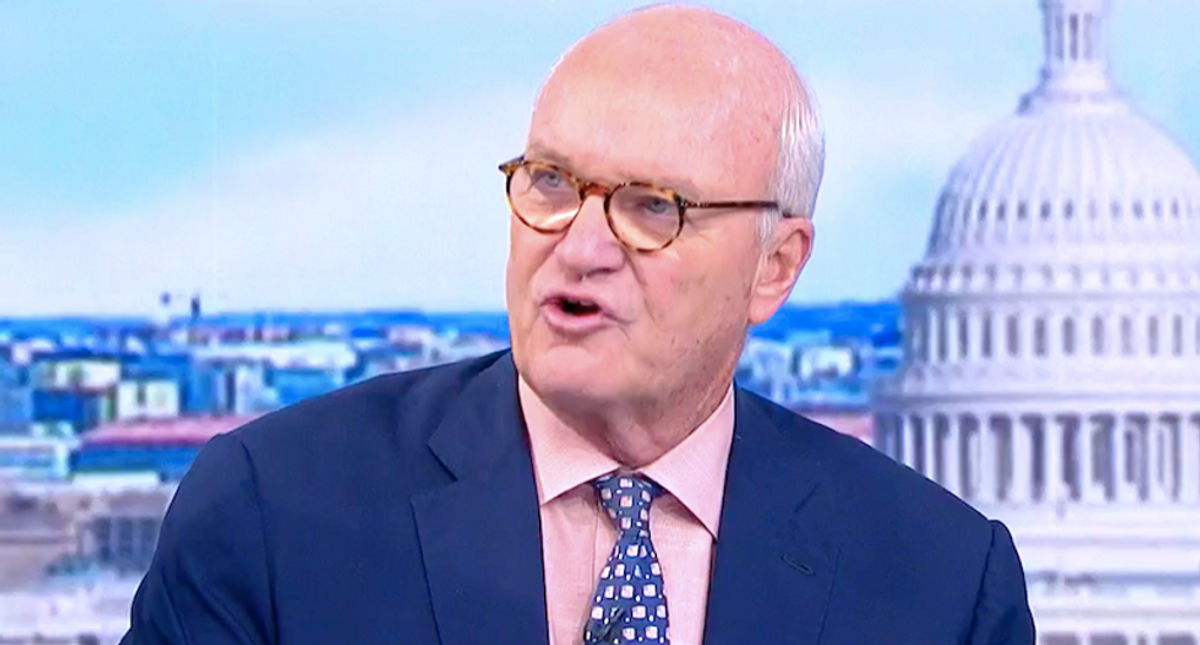 Reacting to an interview Facebook founder Mark Zuckerberg gave on CBS Thursday morning, where he attempted to defend his social media platform from accusations about allowing COVID misinformation to proliferate, MSNBC contributor Mike Barnicle related a story about a close friend he lost because they went down the Facebook rabbit hole of "crazy, crazy theories."

"Their algorithms still encourage the most controversial, craziest posts to share," host Scarborough offered. "And they just simply are not putting a big enough investment into getting more people to scan their own website to find this information.

"Joe, we will cover and talk about no sadder story than the story we're talking about right now. those children in Mississippi -- Mississippi is led by a governor who refuses to acknowledge, really, the extent of the dangers involved in covid," Barnicle began before getting personal.

"The roots of the misinformation, you're right, it's Facebook," he continued. "I'm not on Facebook, but a friend of mine who I've known for a long time, is on Facebook. and I no longer know this person because he has been so victimized by the level of misinformation that he's been absorbing each and every day now for over a year about the variants, about the virus, about the vaccinations."

"I no longer know this person, he's a captive to the information. The information and misinformation that he reads each and every day is addictive and supports his crazy, crazy theories about the dangers of the vaccination," he continued. "You multiply that by hundreds of millions of all people in this country and around the world, and Facebook is an active accomplice in the rising scale of fear and deaths due to the virus."

"There's no doubt about it, none, zero, no matter what Mark Zuckerberg says. None," he added.