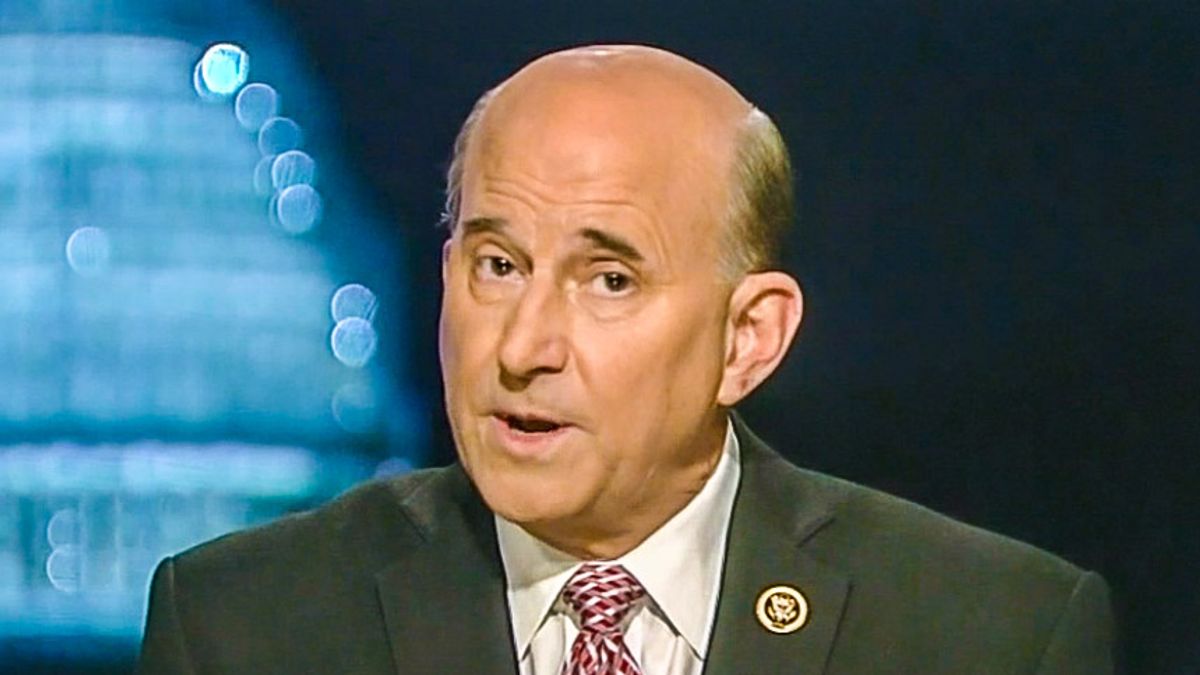 Rep. Louie Gohmert (R-TX) drew widespread mockery this week after asking officials from the U.S. Forest Service whether they could move the moon into a different orbit to address climate change. "Is there anything that the National Forest Service or [Bureau of Land Management] can do to change the course of the moon's orbit or the Earth's orbit around the sun? Obviously, they would have profound effects on our climate," he said.

But the mockery wasn't contained to America. Russian state media has had a field day with Gohmert as well, according to Newsweek.

"Russian newspaper Komsomolskaya Pravda picked up the story, publishing it with a headline that read: 'And let's change the orbit of the moon: 'The dumbest guy in the U.S. Congress' voiced a new idea,'" reported Jason Lemon. "'Rep. Louie Gohmert, Republican, recently admitted that many consider him 'the dumbest guy in Congress.' And it looks like he proved that these people are right,' the first sentence of the article reads. The article went on to say that humans have never been able to change the orbits of celestial bodies, saying that even the 'achievements of modern technologies' will not allow humans to do so."

Gohmert, a strong supporter of former President Donald Trump, was one of over 100 Republicans who voted to overturn millions of votes in the presidential election. He has also defended the rioters who stormed the U.S. Capitol on January 6, claiming that "it wasn't just right-wing extremists."