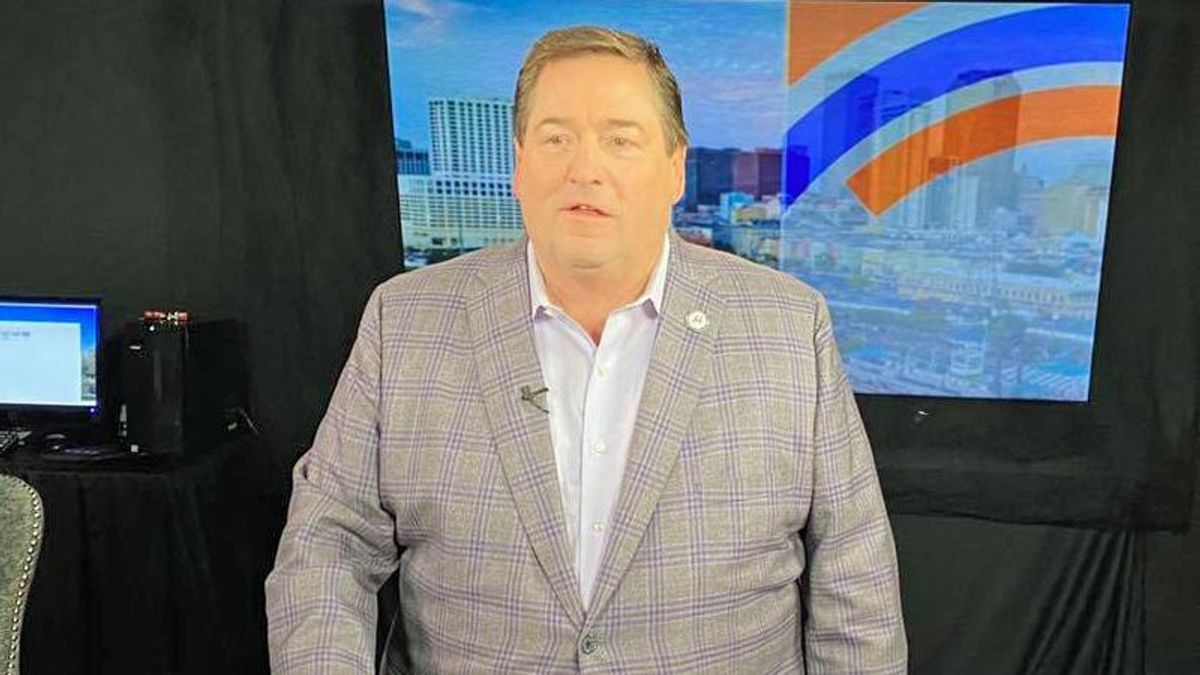 "He blasted the Louisiana Committee for a Conservative Majority, run by U.S. Sen. John Kennedy and Attorney General Jeff Landry, for 'crucifying"'fellow Republicans, and suggested Landry can't win election as governor in the current open primary system because he is too far right on the political spectrum," the newspaper reported. "Nungesser said later his comments were aimed at the Louisiana Committee for a Conservative Majority, which Landry and Kennedy operate with the goal of moving the state Legislature to the right."

How general election nominees are selected is a major source of the disagreement.

"Tensions between Nungesser and Landry -- both of whom are considered likely candidates for governor in 2023 -- have long been simmering, especially over the issue of closed primaries. Louisiana has a unique open primary system that Nungesser wants to preserve. Landry wants to ditch it in favor of a system where Republicans and Democrats separately choose their candidates for the general election," the newspaper explained. "The fight between proponents and opponents of the move has crept into public view in recent months. But Nungesser's speech is the most visceral example to date of the bitterness of the dispute. Nungesser indicated he will run for governor in 2023 as long as Congressman Steve Scalise of Jefferson is not a candidate."