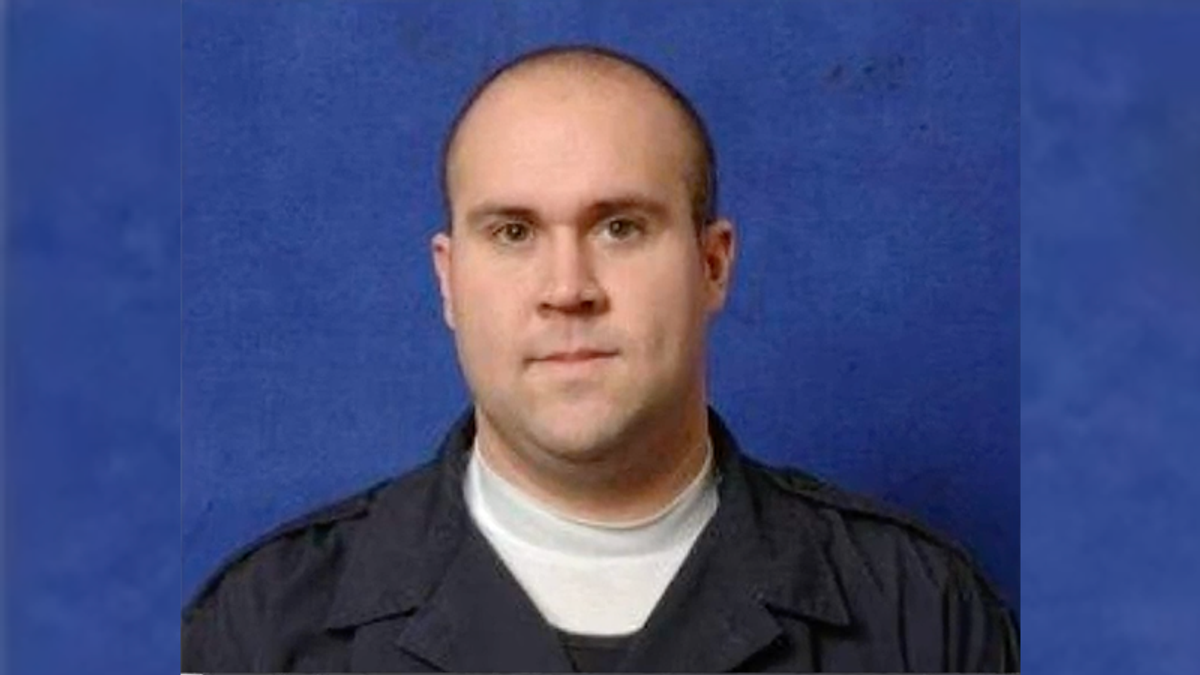 Attorney Vince Johnson represents two of the women and says Bailey "should have been fired by LMPD many years ago."

"That would have saved my clients and others from his pattern of sexual abuse," Johnson explained.

Bailey was placed on paid administrative leave in May of 2020.

"Before he was taken off the streets, Bailey was notorious for search warrants based on information provided by confidential informants. Bailey obtained more residential search warrants than any other LMPD officer between January 2019 and June 2020, according to an analysis by KyCIR and WDRB News of all 472 publicly available warrants from that period. He obtained more search warrants than the next two officers combined," WDRB reports. "In lawsuits, Bailey is accused of coercing women to work as confidential informants. One woman claims he pressured and threatened her to work as a confidential informant after arresting her boyfriend on drug charges in July 2018. The woman — who is not named in the lawsuit — claimed Bailey sexually assaulted her for two years while she worked as an informant."

The network reported in May that a lawsuit against Bailey had "striking similarities" to the killing of Beonna Taylor by Louisville police.

"Louisville Metro Police officers are accused of violating a Louisville woman's constitutional rights and police policy when they executed a midnight raid in May 2019 over a drug investigation into her then-boyfriend, according to a lawsuit filed this week in Jefferson Circuit Court," the network reported. "Boyd wasn't charged with a crime in connection with the search. Her attorneys allege that the search was unlawful, and the warrant was based on false information. The suit, filed against nine LMPD officers, alleges they unlawfully broke into Boyd's home and took her property and seeks punitive damages. The circumstances of the case bear striking similarities to the investigation and subsequent raid that resulted in the police killing of Breonna Taylor — including some of the officers involved."

In April, the United States Department of Justice announced an investigation into systematic abuse by the Louisville Metro Police Department.