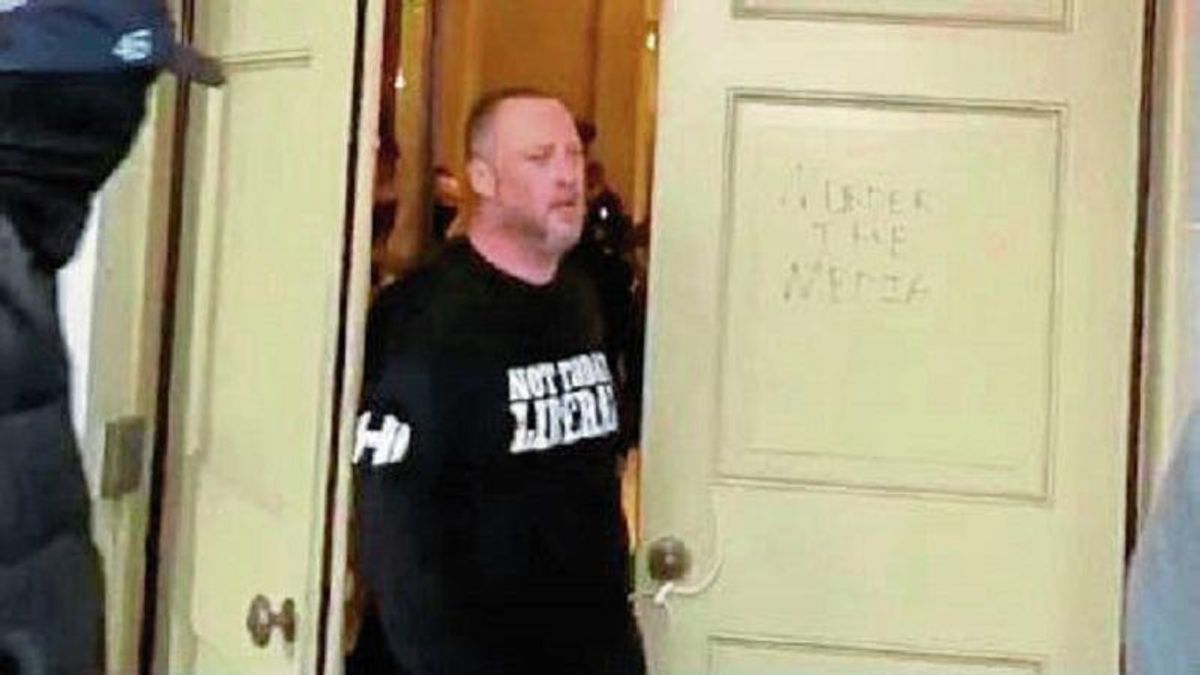 Vorous's court-appointed attorney claimed that the possession of the machete was a "misunderstanding" and that he only used the large blade to clear out weeds near his house.

However, Lanzillo made it crystal clear that possessing a machete was off limits for the accused MAGA rioter.

"Firearms and a machete, it doesn't take a whole lot of common sense to understand that is what is not permitted under the current conditions of release," Lanzillo said. "Do you understand the points I'm making?"

"Yeah, I understand them," Vorous replied. "We've already complied. The only thing I have to do is get rid of the machete."

Vorous faces charges of knowingly entering or remaining in a restricted building or grounds without lawful authority; violent entry and disorderly conduct on Capitol Grounds; and obstruction of an official government proceeding.