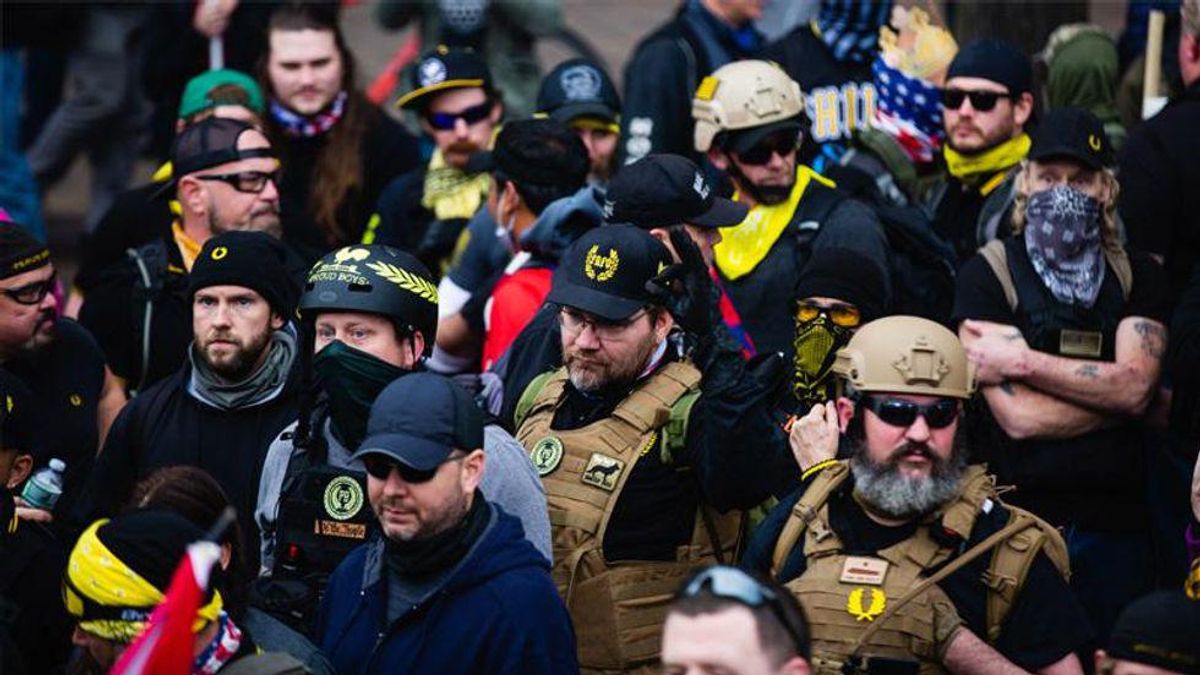 "The defendant has concluded that his personal beliefs and ethics do not align with those of the Proud Boys," the attorneys argue. "Mr. Greene... is anxious to publicly disavow his brief membership in the group."

Greene was indicted earlier this year and accused by prosecutors of being one of the first to breach the United States Capitol on January 6th.