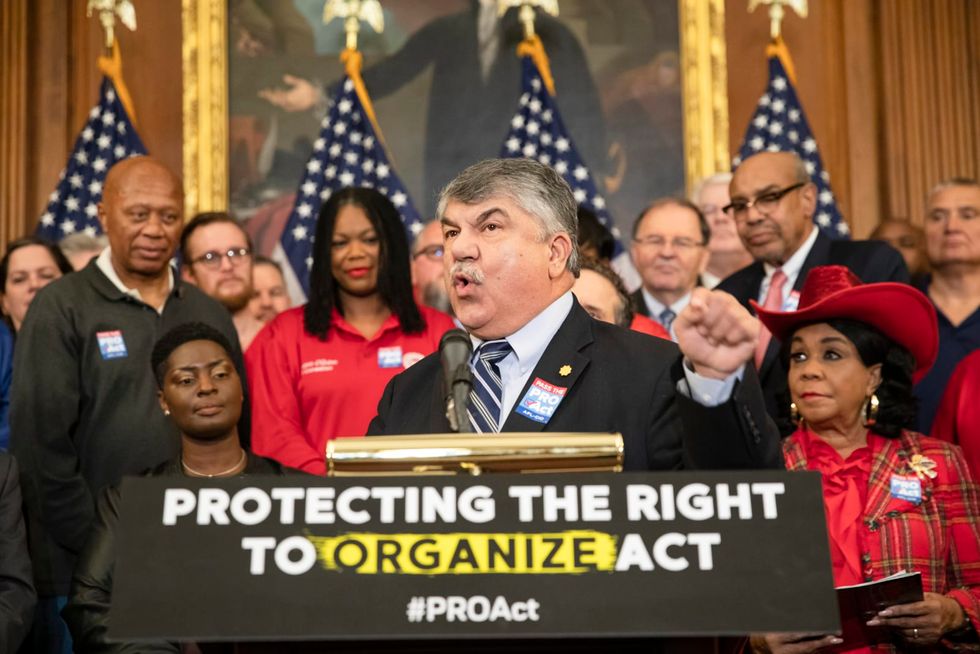 WASHINGTON — A bill that would be the largest change to U.S. labor laws in decades passed the U.S. House for the second time Tuesday with the endorsement of President Joe Biden. The legislation known as the Protecting the Right to Organize Act, which passed the lower chamber 225-206 mostly along party lines, heads to the U.S. Senate, where it would face a steep uphill climb to secure the 60 votes for passage. During debate over the package Tuesday, Democratic House members praised the package as a vital tool to help workers secure better wages, healthcare and working conditions after years of ...