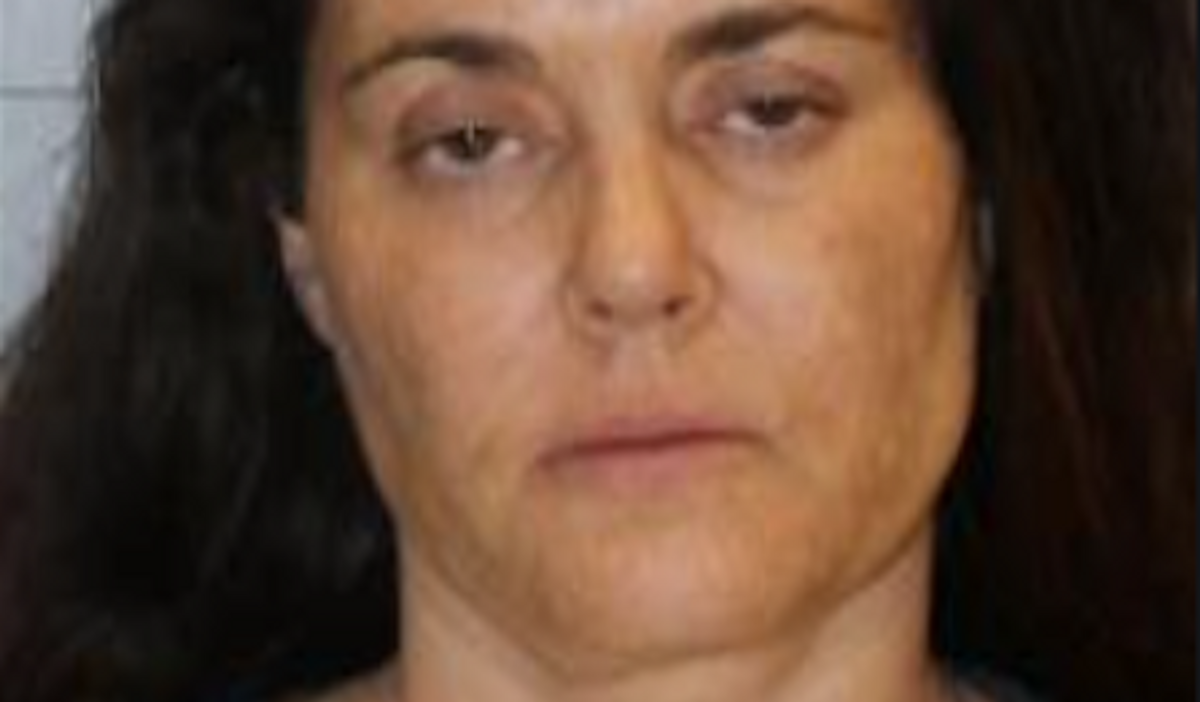 A racist South Carolina woman was sentenced for an unprovoked shooting into her neighbors' homes, which her local sheriff says should have been charged as a hate crime.

Mandy Fortson was convicted Friday of firing a handgun Feb. 22, 2017, into an apartment where a Black family lives and house where a Hispanic family lived, wounding a Black father and traumatizing the children, reported The State.

"All the shooting was from her backyard," said prosecutor Byron Gipson. "She fired six shots and then reloaded."

She was convicted of attempted murder, discharging a firearm into a dwelling and breach of the peace in a high and aggravated manner and sentenced to 20 years in prison.

The 48-year-old Fortson, a former paramedic, testified in her own defense and denied firing gunshots that night, but prosecutors said evidence showed she went outside and fired her a .41 caliber Smith & Wesson revolver, which is nearly a foot long, into the families homes.

Numerous witnesses testified that they saw her fire the shots, and police found a menacing sign on Fortson's door when they went to investigate.

"Forget about the dog," said the sign, which had a picture of a gun. "Beware of owner."

Prosecutors never determined a motive for the shooting, but Richland County Sheriff Leon Lott wished the case could have been prosecuted as a hate crime.

The state House passed a hate crimes law earlier this year that would have enhanced penalties in cases with proven racist overtones, but the state Senate adjourned without ever taking up the measure.