Manhattan DA convenes grand jury to determine whether Trump or his family should be indicted: report 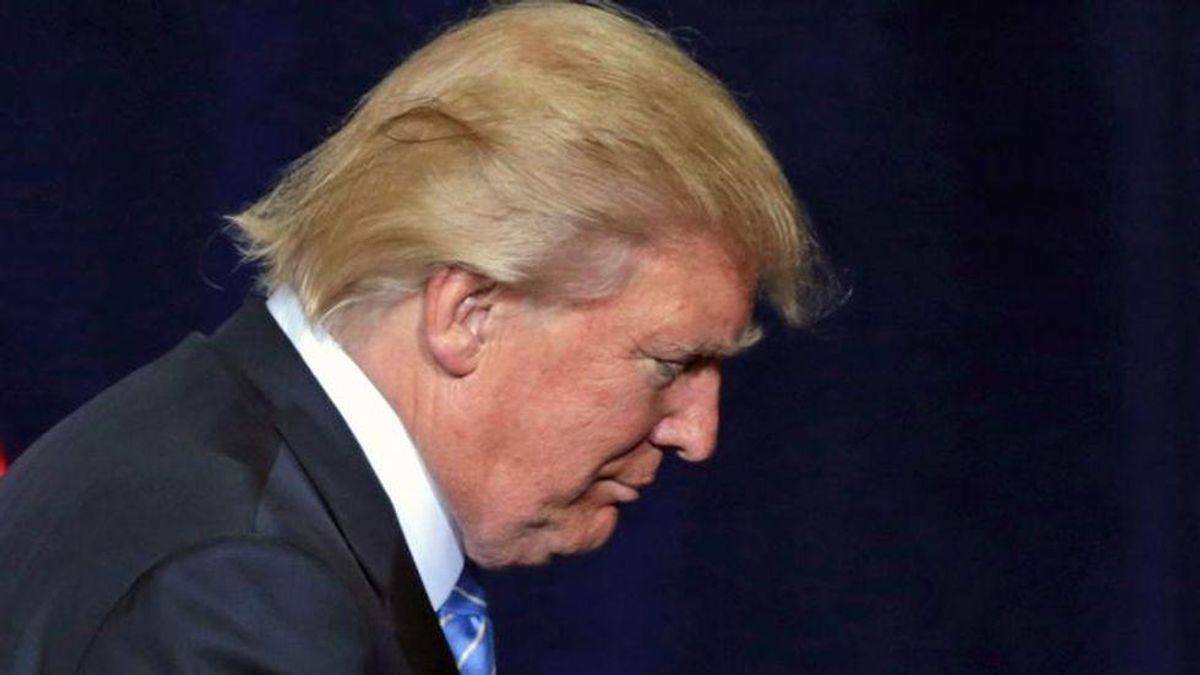 On Tuesday, The Washington Post reported that Manhattan District Attorney Cy Vance has convened a grand jury that will investigate, among other things, whether former President Donald Trump, his family, or his business associates should be indicted in connection with his criminal investigation.

"The panel was convened recently and will sit three days a week for six months," reported Shayna Jacobs and David Fahrenthold. "It is likely to hear several matters — not just the Trump case ­— during the duration of its term, which is longer than a traditional New York state grand-jury assignment, these people said. Like others, they spoke on the condition of anonymity to discuss an ongoing investigation. Generally, special grand juries such as this one are convened to participate in long-term matters rather than to hear evidence of crimes charged routinely."

"Vance's investigation is expansive, according to people familiar the probe and public disclosures made during related litigation," said the report. "His investigators are scrutinizing Trump's business practices before he was president, including whether the value of specific properties in the Trump Organization's real estate portfolio were manipulated in a way that defrauded banks and insurance companies, and if any tax benefits were obtained illegally through unscrupulous asset valuation."