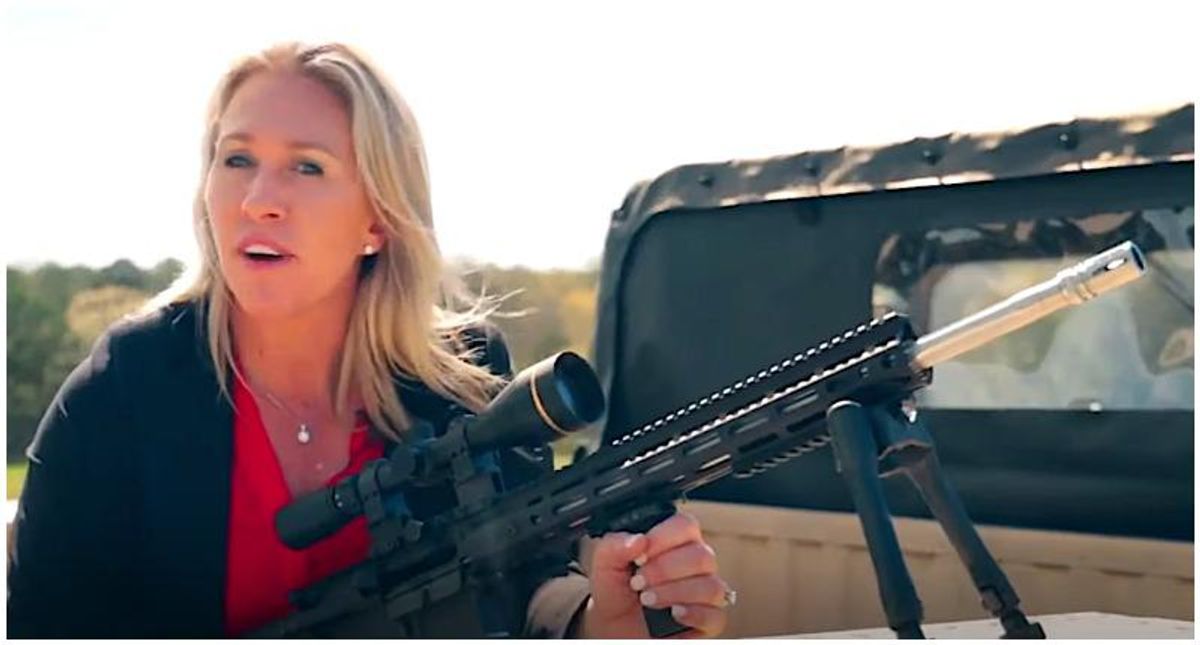 "Stage is being set. Players are being put in place. We must be patient. This must be done perfectly or liberal judges would let them off," she wrote.