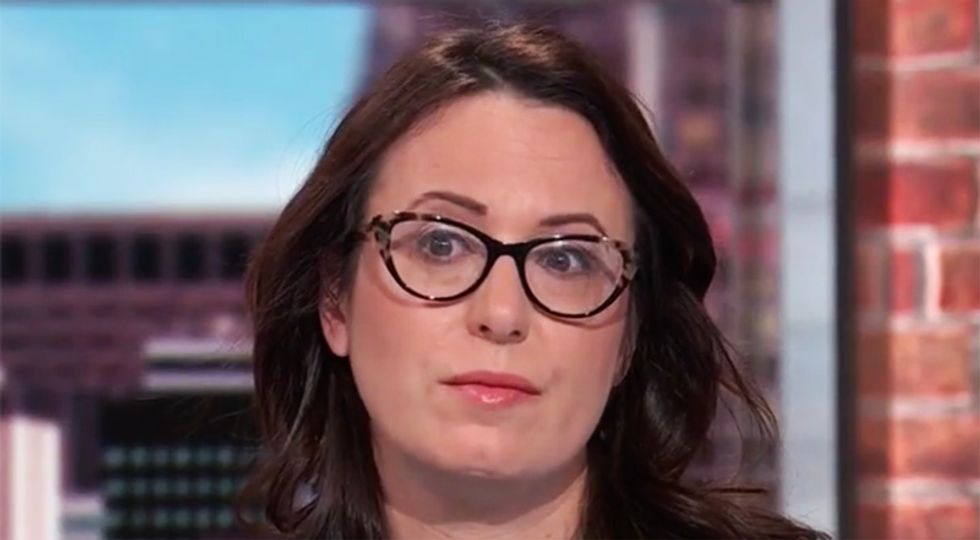 "He’s pretending, 'No, this wasn’t a positive.' He’s surprised people didn’t see this as some act of radical transparency. The test that he is describing were antigen tests," Haberman said. "The antibodies. All that [he] said is there were no antibodies. We don’t know whether there was virus in his system or not. There is an actual science to this - it is not you get a positive and a negative and you go with whichever you like."

When pressed on why the antigen test reserved a spot in Meadows' book, Haberman quipped, "I think Mark Meadows needs to make money, honestly. I think he has legal bills and they are not being paid by the former president. I think he got an advance -- who knows how much it was. I think he is trying to sell a book. I don’t know that the former president is upset about this [because] the people I have spoken to [said] he wasn’t. He may get upset looking at the coverage. That’s often what happens. Why Mark Meadows does certain things is a mystery."

In Meadows' book, he also commented on Trump's bronze hue.

"I thought that was odd," Haberman commented. "What is confusing about watching this, particularly from what you showed from Newsmax, is [Meadows] is trying so hard to not offend the former president. He is trying so hard not to say things that are going to upset him. Yet describing -- and I’m not saying Meadows did something wrong, it’s just a fact. We also know Trump considers covering him accurately to be covering him unfairly or in a way that he doesn’t like. The fact that he described how bad he looked -- skin hue, dark circles under his eyes -- certainly is true."

Watch the video below to see the full exchange.