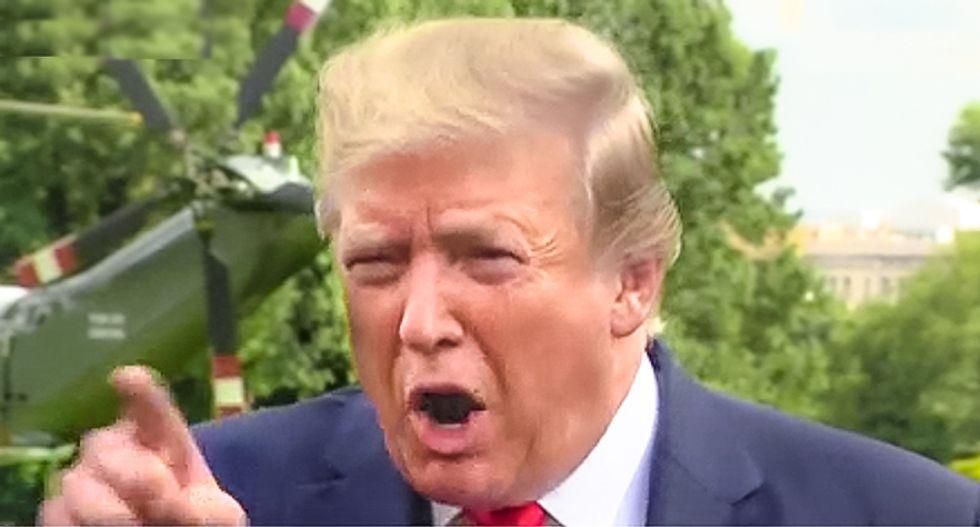 She then speculated that Meadows rushed to Newsmax this week to claim that accurate reports about his upcoming book were "fake news" because he was desperate to remain in Trump's good graces if he runs for the White House again in 2024.

Trump had a subsequent negative test and decided to keep the earlier positive test a secret.

However, it's now clear that the first positive test was correct because Trump would be hospitalized from COVID-19 in the days after the Biden debate.

Trump has even taken criticism from some of his own former White House officials for hiding the results of the positive test from them.

Trump is 'furious' at Mark Meadows for spilling the beans about his illness last year www.youtube.com