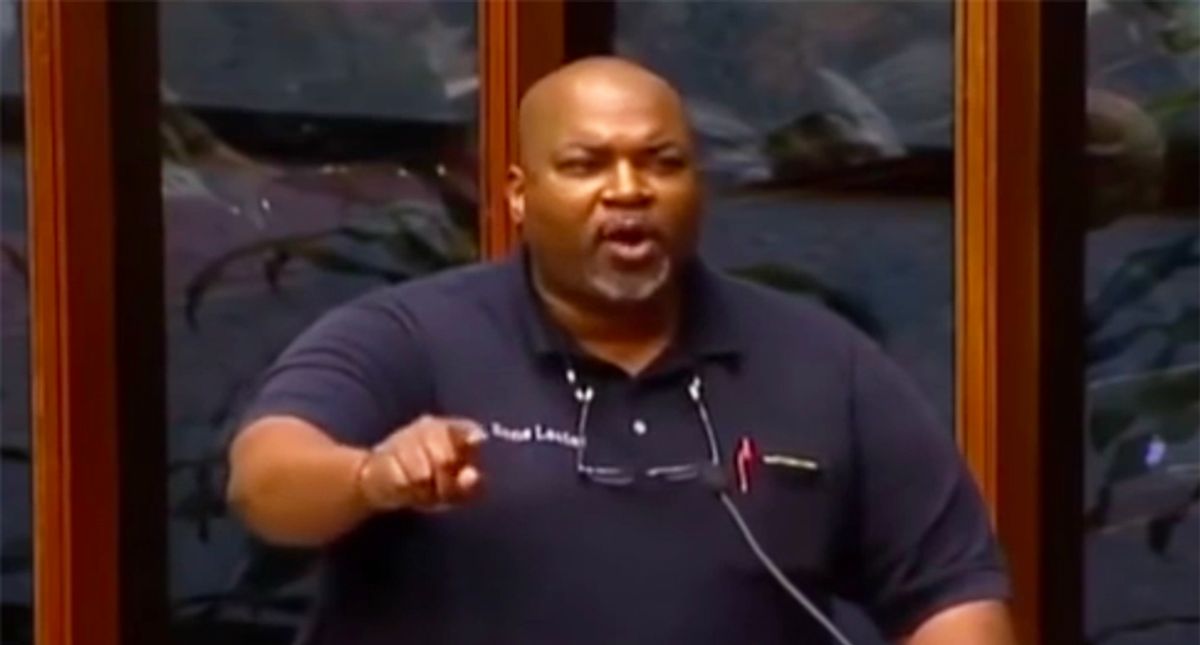 Robinson went on to say that he knows several doctors who don't want the vaccine.