Kansas GOP lawmaker kicked student in the testicles on 'instructions from God': police 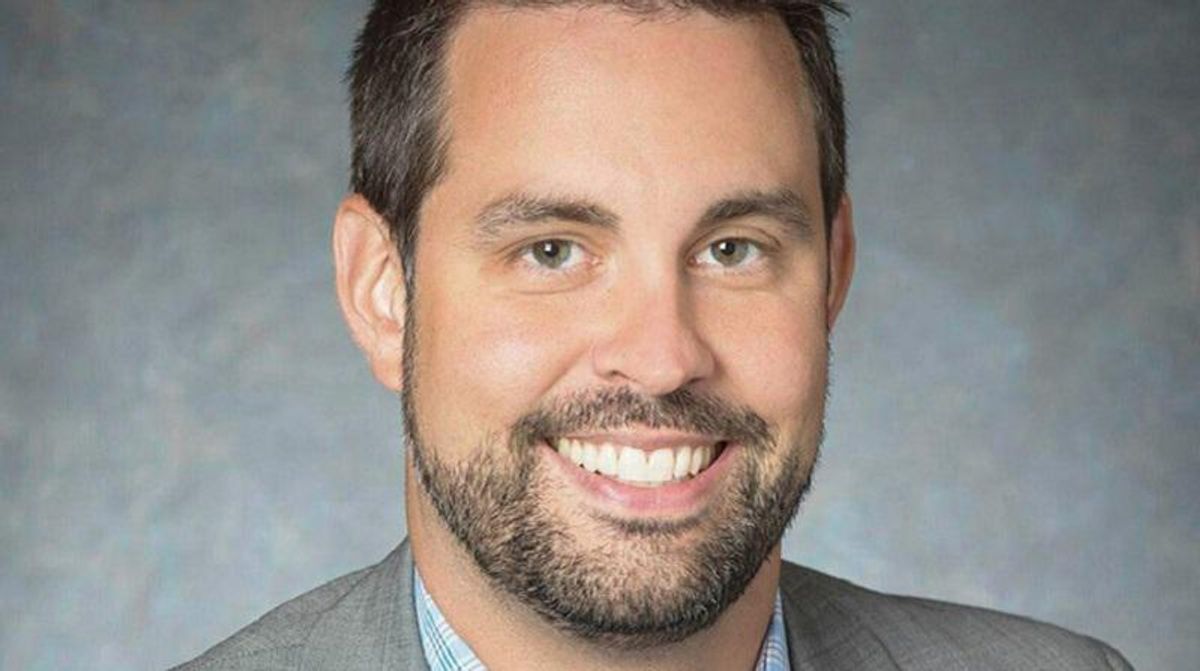 A Republican Kansas state representative who was caught on camera earlier this year melting down during a side gig as a substitute teacher is now being accused of kicking one of his students in the testicles.

The Kansas City Star reports that Kansas State Rep. Mark Samsel is facing three misdemeanor assault charges for physically attacking two teen students, including one who told police that Samsel kicked him in the crotch.

Court records released this week show that Samsel told police that he didn't mean to hurt any of his students and he speculated that one student whom he grabbed came away with bruises because they bruised "softly."

The Kansas City Star also notes that Samsel told investigators that he was acting on "instructions from God" in physically disciplining the students.

The Star's report recounts damning testimony given by one of the students to police about Samsel's behavior.

"The student, whose name is redacted, said that Samsel threatened to 'kick him in the balls,' which he initially ignored 'because he did not believe a teacher would ever do that,'" the paper writes. "About 10 minutes later, he said Samsel did kick him in the testicles."