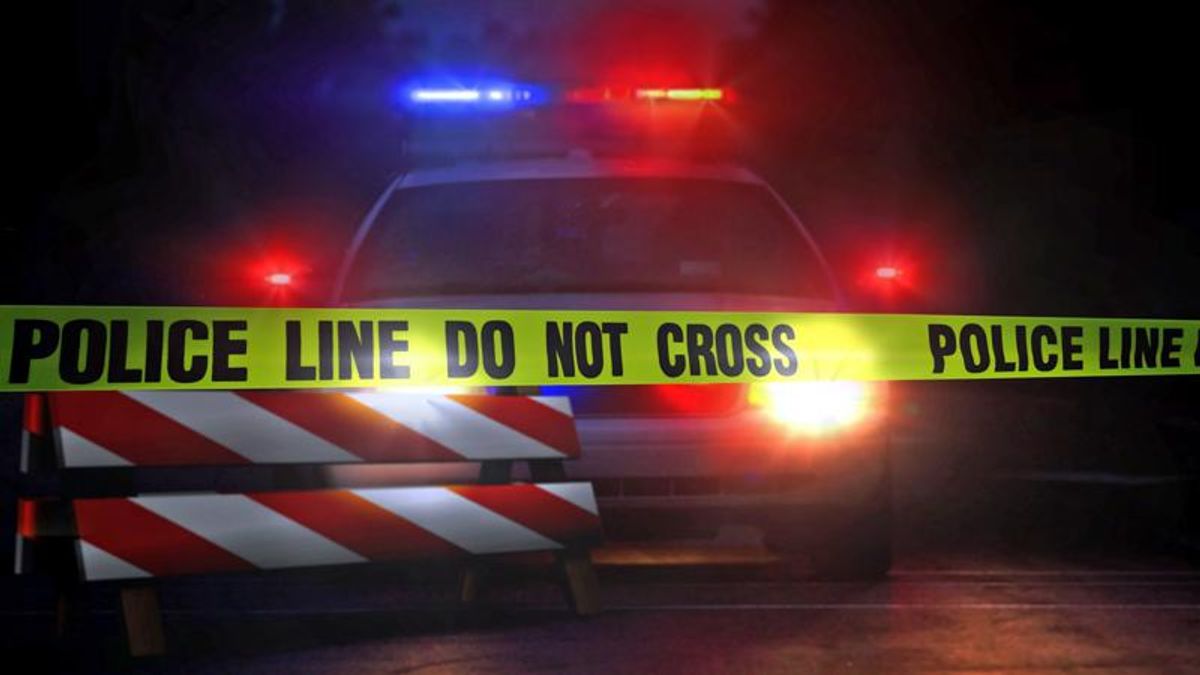 America has suffered yet another mass shooting.

"The Richmond Police Department says that five people were shot at an apartment complex on Midlothian Turnpike on Tuesday evening. One person was killed, another is in critical condition," WRIC-TV reports.

"The victims have been identified as two adult women, two teenage girls, and a three-month-old girl. The three-month-old is said to be in critical condition," the station reported. "Police say the person killed was one of the two adult women. The rest of the people shot were hospitalized, two have non-life threatening injuries and two have life-threatening injuries."

"Gunmen appeared in one of the breezeways and opened fire," said Smith. "It appears that they were targeting a particular apartment, not necessarily people or individuals, but they had no regard for the individuals that were out there."

"At this time, the Richmond Police Department, parents and loved ones, would ask that anyone who knows anything to please give us a call right away because we know someone out here knows what happened, and what took place, and what the motives were, and who the shooters were," Smith said.