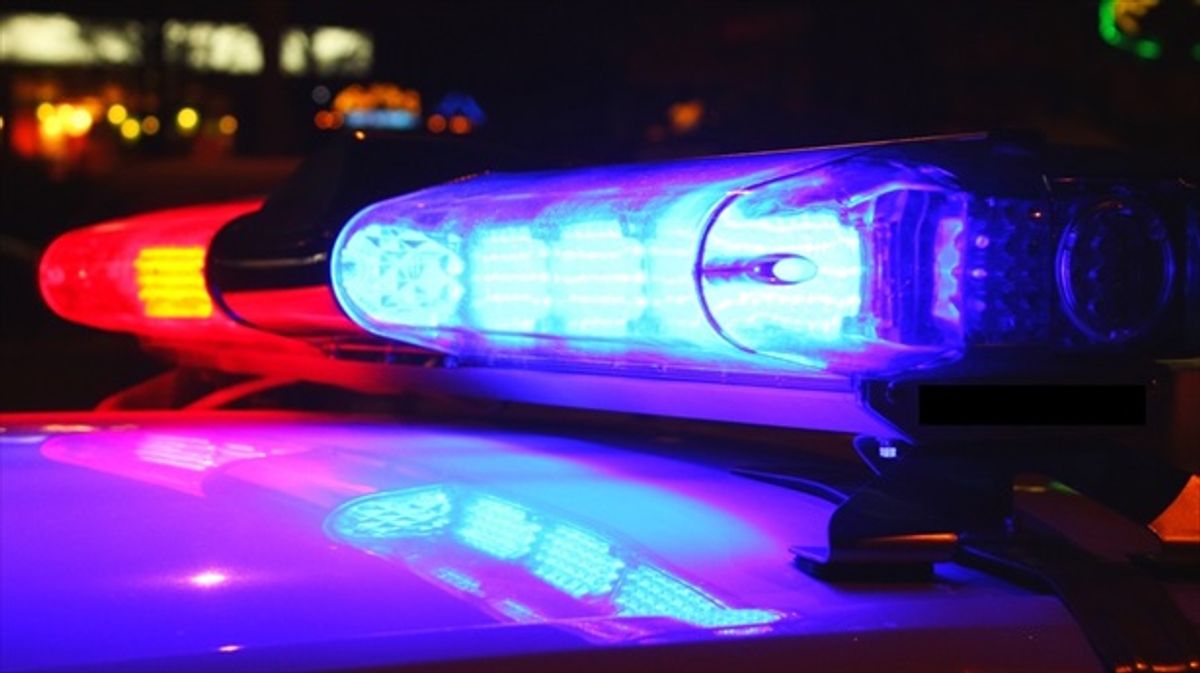 The network interviewed Jeremiah Miller, who was starting his second shift at the facility.

"This made me stand up and actually look out the entrance door, and I saw a man with a submachine gun of some sort, an automatic rifle, and he was firing in the open. I immediately ducked down and got scared and my friend's mother, she came in and told us to get inside the car," he said.

Here are videos from the scene: