‘This detail is huge’: Matt Gaetz’s Venmo receipts are just the tip of the iceberg 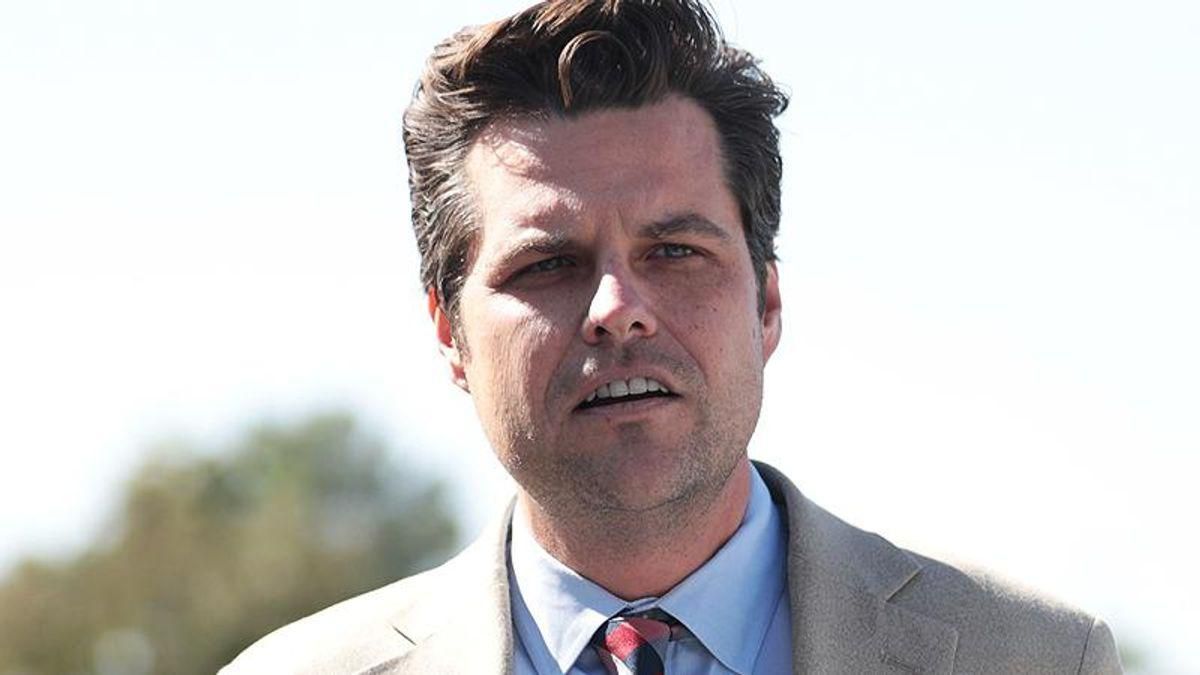 On Thursday, following reports that the Florida tax official at the heart of the sex trafficking investigation of Rep. Matt Gaetz (R-FL) is negotiating a plea, and the revelations that Gaetz used Venmo to send $900 to that official who passed it along to three teenage girls, Daily Beast reporter Jose Pagliery walked through the implications on MSNBC.

"So in all of this, what we've heard is that there's a federal investigation that extends to the congressman, right?" said Pagliery. "Key to that would be any evidence of payments that would have been made from that congressman to his friend, this tax collector in Florida. Now, what we have gotten ahold of at the Daily Beast are proof of Venmo payments that Matt Gaetz did way back in 2018 — and it's worth telling the story. Overnight, late at night, the congressman sends two separate payments via Venmo to his friend. The first one is titled 'test.' The second one says 'hit up,' and it names a person we've now determined is a teenage girl."

"Okay. So there's a bunch of stuff here," said anchor Chris Hayes. "Let me just sort of take them in turn. Obviously under the law it is illegal to pay for sex. Matt Gaetz says he has never paid for sex, right? But it doesn't get you out of legal jeopardy if your buddy pays for sex and then you pay your buddy the same amount."

"That's right," said Pagliery. "That's part of a conspiracy. Now, what we have here, and it is worth going through the detail. We got hold of Venmo payments. As anybody who uses Venmo knows, when you pay anyone anything, you have to explain what that thing is for. We have to ask, why would a sitting congressman be making two payments, one of which says to hit up, it says 'hit up' and it mentions a girl's name, a name that hours later receives money from that same person who got that money. And so that's what we got here. We got Venmo transactions that definitively tie him to them. We have more coming because we don't just have these financial transactions."