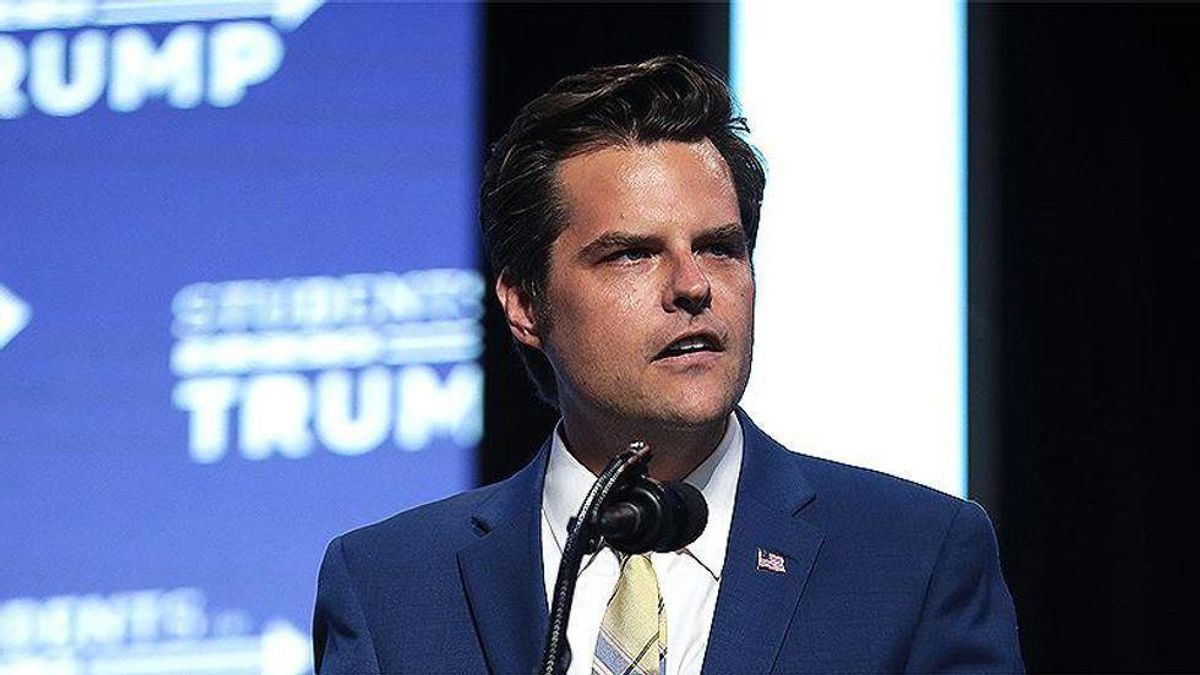 "In a town where people spend all day and all night long bragging about the fact that they work on Capitol Hill, this is really weird," said longtime Democratic Senate aide Jim Manley.

A former GOP congressional aide said Gaetz staffers were wise to drop their links to the lawmaker, who is the subject of a federal sex-trafficking investigation and an ethics probe.

"There is literally no upside to putting Gaetz on your résumé," the former GOP staffer said. "You wouldn't want to say, 'Hey future employer, I worked for a guy who was a potential sex trafficker. It's very savvy to leave that name off."

A Gaetz spokesman complained about the article's premise when contacted for comment.

"The only way the media would know this is if they are trawling through former Capitol staffers' social media pages," said Gaetz spokesman Harlan Hill. "The only reason those staffers want to keep certain information away from their social media pages is because the stalkers in the corporate media keep harassing them in a continued, partisan effort to undermine Rep. Gaetz. This creepy media behavior will be made very public soon. Stay tuned."