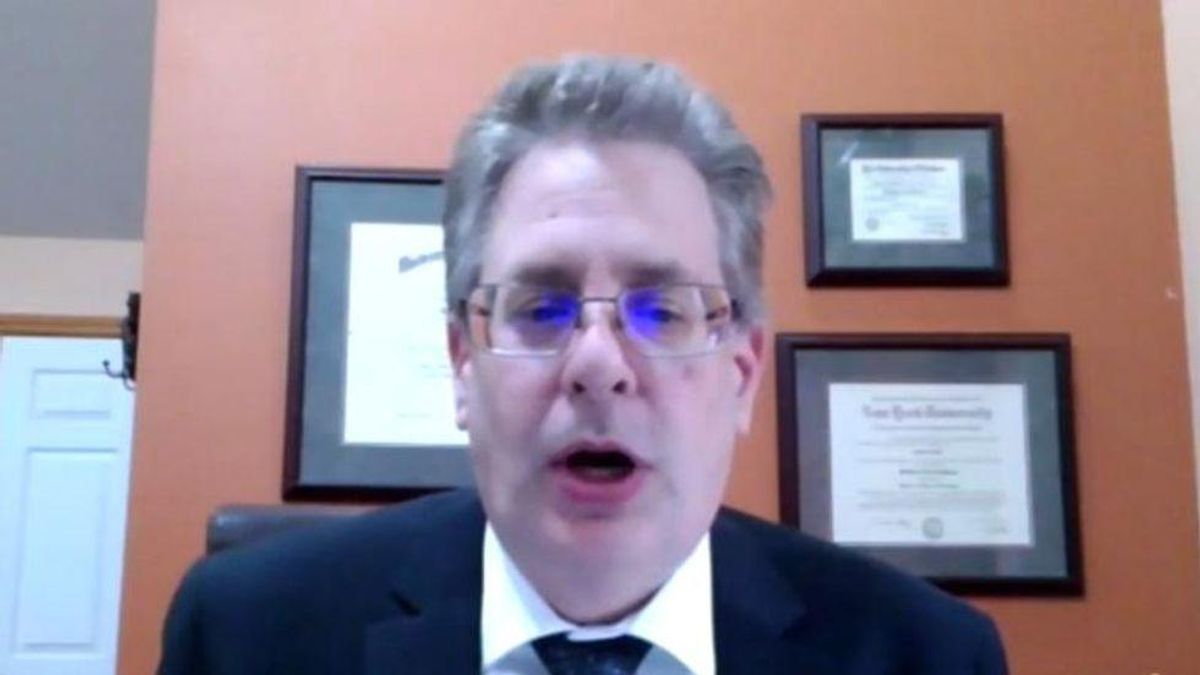 "In the age of social media and GoFundMe campaigns, we should expect efforts to use flashy lawsuits with political goals to raise money," said Stephen Gillers, a legal ethics specialist at the New York University School of Law. "That's fine if the lawsuits have merit. But if the sums are high enough, lawyers may be encouraged to file frivolous claims and not worry about the monetary sanctions."

His lawsuit was tossed in May by a Michigan judge, and the Republican-led state Senate asked the state's attorney general to investigate -- which prompted DePerno to announce he would run for that office while continuing to raise money for additional legal challenges.

"My team has a bigger footprint than just Michigan," DePerno said during a recent radio appearance.

DePerno partnered with another new nonprofit, the American Foundation for Civil Liberties and Freedom, whose chairman claims his group is "trans-partisan" and interested more in election security, in general, than Donald Trump, specifically.

"F*ck him," said AFCLF chair Chris Marston of Trump. "I f*cking hate that guy. But this is America, and this is a competition. We like competitions, and we want to know the true winners."

"Our center of gravity is at key states where forensics cyber experts discovered so much massive fraud that it would have changed the outcome, and where it has been censored by the mainstream media," Marston added. "That's the focus of our resources."

DePerno has been directing supporters to donate to The Legal Defense Fund for the American Republic, which was originally set up in Florida to pay for Powell's lawsuits, but state officials say it never properly registered as a nonprofit in possible violation of the law, and the group must file financial disclosures within the next two weeks.

"Our Division of Consumer Services is sending correspondence to [nonprofit founder Robert] Matheson directing these entities to come into compliance with the state charity registration requirements," said Franco Ripple, the communications director for Agriculture Commissioner Nikki Fried's office. "Which includes providing a full financial statement and/or IRS Form 990 and related schedules. Matheson will have fifteen days to respond."