'Just like her husband': Former Melania Trump friend says she uses people and then throws them away 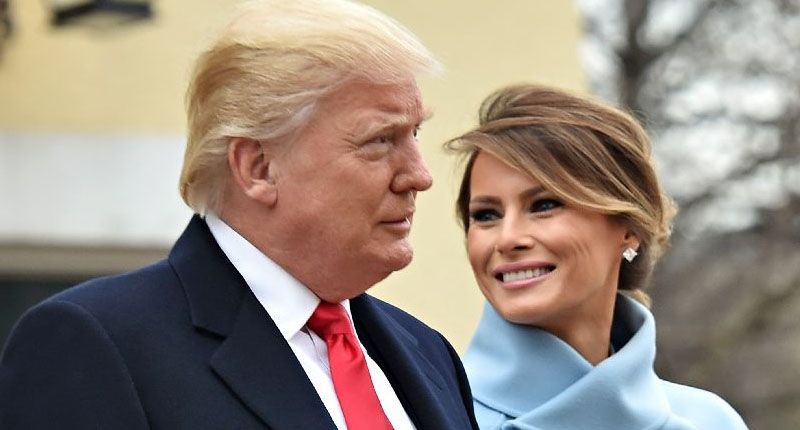 A former friend of first lady Melania Trump says that she didn't feel bad about secretly recording their conversations after it became clear that Melania didn't care about anyone but herself.

In an interview with The Daily Beast, Stephanie Winston Wolkoff says she first began to see Melania Trump for who she really is after she allowed her to take the blame for scandals surrounding spending at President Donald Trump's inauguration in 2017.

"I begged her to just come out and say that I was her friend, I was loyal," she said. "Nope, nothing. So the betrayal, the pain of that was like -- I gave up my whole life for this woman... I should've known better. She is just like her husband."

Wolkoff then tells the story about how Melania relished wearing her infamous "I Really Don't Care" jacket to a visit with migrant children who had been separated from their parents.

"I'm driving liberals crazy, that's for sure," Melania said, according to Wolkoff. "And you know… they deserve it."