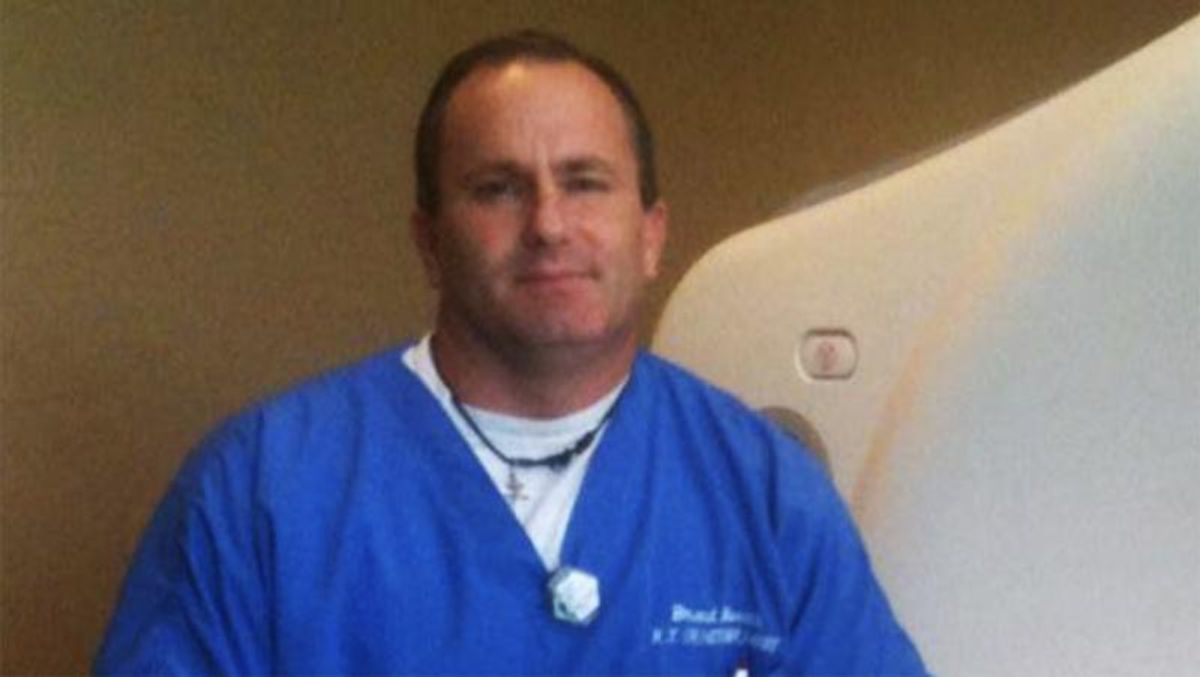 Senate Minority Leader Mitch McConnell (R-KY)was also the subject of his ire, with the Oklahoma man writing of his family, "hey mitch, how are your grandkids doing?"

South Carolina Republican Senator Lindsey Graham was accused of being in league with the Chinese, with Houck posting, "We are going to find you and kill your a**! You are full of chinese money."

In another post he wrote: "Time to go after their families! We have to get dirty and I mean now! Start with the kids then the wives eliminate their families and they will give up and talk."

"Once a search warrant for Houck's Parler account was served, authorities allegedly discovered even more threats," KFOR reports before adding "During a search of Houck's home on January 11, according to court documents, FBI agents found 24 firearms, thousands of rounds of ammunition of various calibers, $4,800 in cash and several personal electronic devices."

Houck has been charged with 10 counts of communicating a threat with each count carrying a maximum sentence of five years in prison.