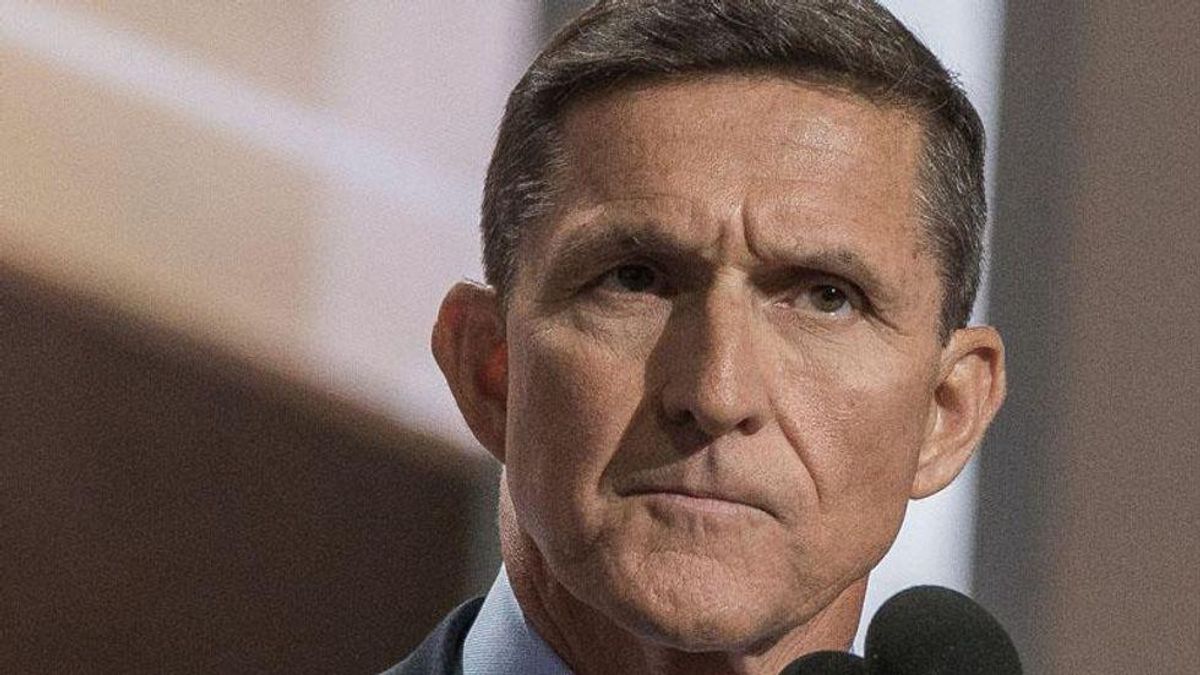 Presumably, this issue will deal with whether retired Lt. General Michael Flynn can be court-martialed for advocating a military coup on the United States.

While speaking at a QAnon conference in Dallas, Flynn was asked, "I want to know why what happened in Myanmar can't happen here?"

The argument from many Flynn foes is that as a military member who is still granted healthcare and a pension, he is still considered a member of the military for perks. Thus, he should suffer the consequences of breaking the military rules of not advocating the violent overthrow of the American government.

See Vladeck's tweet and a link to the filing below: