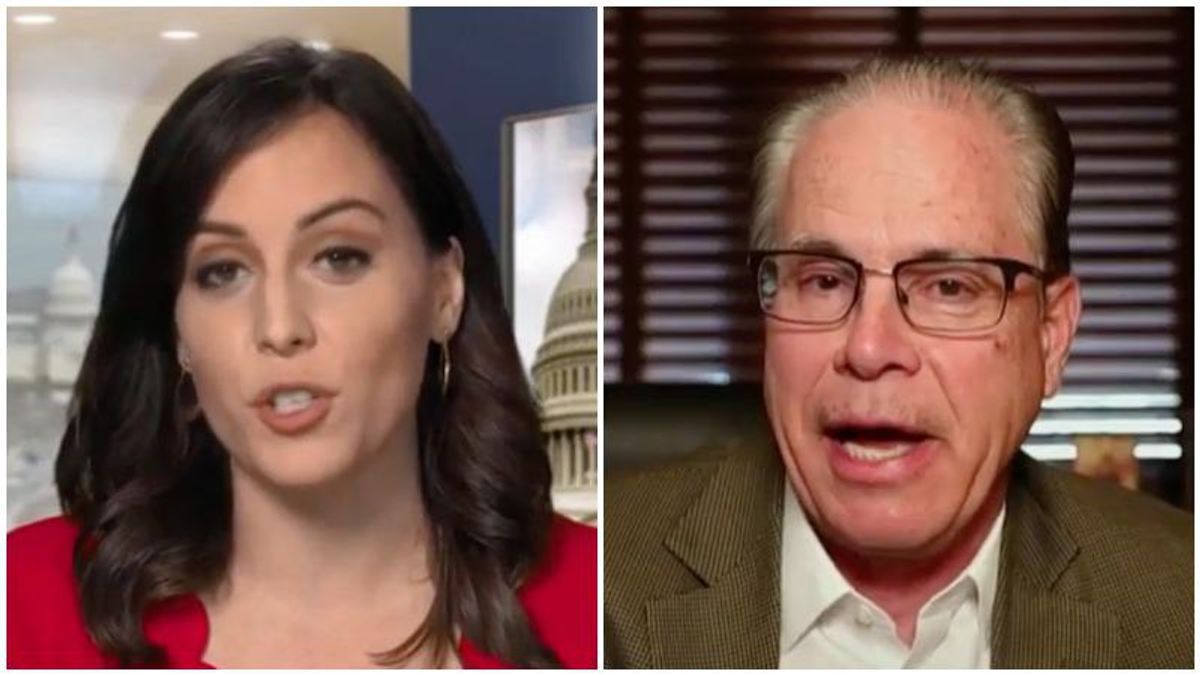 As the Senate debated President Joe Biden's $1.9 trillion COVID relief plan this Friday, Indiana GOP Sen. Mike Braun (R) appeared on MSNBC and was asked by host Hallie Jackson why Senate Republicans won't be voting for the bill despite the fact that almost 60 percent of GOP voters support it.

Jackson pointed out to Braun that while Indiana might be in good shape, other states are not.

"You talk about not wanting to spend more. Spending more was okay for members of your party back during the Trump administration when there was no discussion, or very little discussion about the deficit. Why is it a problem now?" Jackson asked.

Braun claimed that "only nine percent" of Biden's bill goes toward COVID-related issues, but Jackson then interjected.

"That's actually not true, Senator," Jackson said. "I don't want to go into a fact check back and forth with you here ... for the broad impact, the economic impact, for other issues related to what we've seen in this pandemic, there is far more than nine percent in that bill."