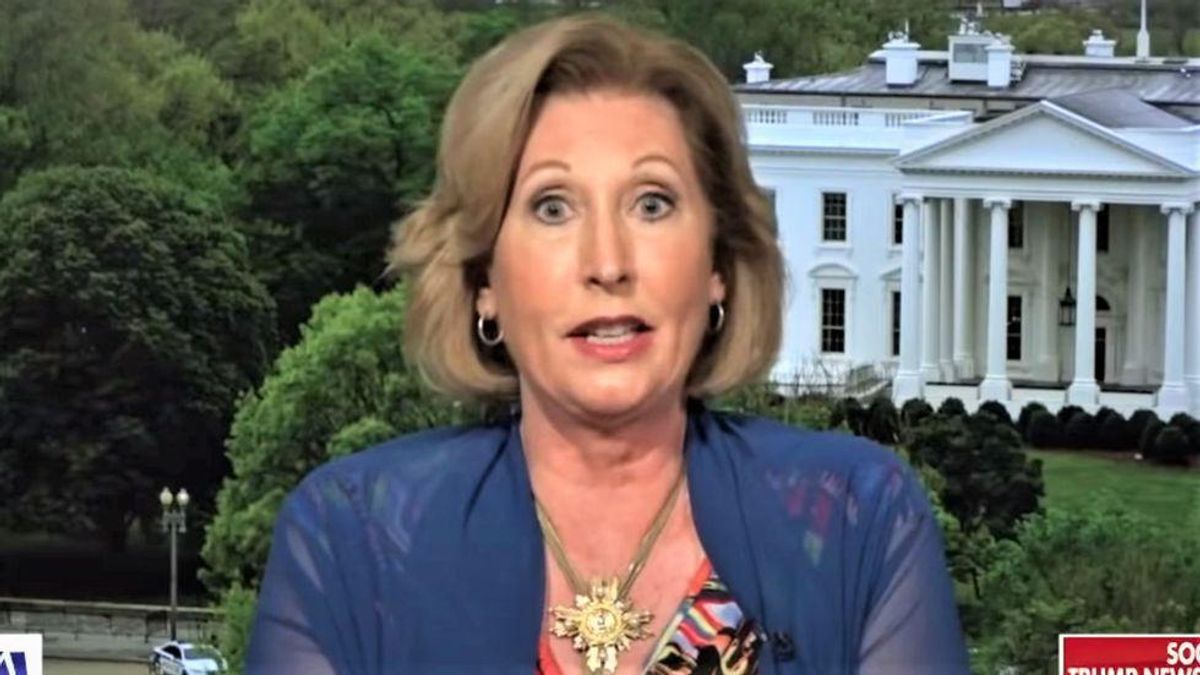 Kraken attorney Sidney Powell began her remarks to the QAnon-sponsored Patriot Roundup for God and Country in Dallas with a little housekeeping on behalf of her erstwhile client, retired Lt. Gen. Michael Flynn.

"I think the first order of business this morning is to dispel a horrible incident of fake news,' Powell told the audience. "The fake news has grossly distorted what General Flynn said yesterday in response to a question about Myanmar.

"There are no circumstances under which he urged the military to take any action to unseat the president. We all know our that in our government, the military serves our commander-in-chief and General Flynn in no way encouraged any act of violence or any military insurrection. It's very important that be clear.

"The clip that has been put on Twitter and which has gone viral and has become a story in every newspaper is simply not a fair or accurate representation of the conversation."

There's a lot to unpack there. For one thing, there was no "conversation." Just a very brief exchange between an audience member at the conference yesterday and Flynn. It occurred, very publicly, just before the end of a question-and-answer session. Here it is, in its entirety:

Questioner: ""I want to know why what happened in Myanmar can't happen here." (audience cheers).

Flynn: "No reason. I mean it should happen." (More cheers)

That's all folks. There was no further discussion on the topic. But Myanmar just had a military coup, so there's not a lot to dissect here. Flynn said what he said.

Much media coverage ensued, with such prominent voices as Lt. Col. Yevgeny "Eugene" Vindman stating publicly that Flynn should face a court-martial for his incendiary remarks. The response resonated enough that Powell felt the need to come to Flynn' defense.

Powell's claim that it was "fake news" to report two brief lines -- one from the questioner, one from Flynn -- was rather bodacious even by her standards, which is saying something. If Flynn was not encouraging something like what happened in Myanmar by saying "I mean it should happen" in response to the question "I want to know why what happened in Myanmar," then what was he saying?

A better defense from Powell might have been: "Hey the general plead guilty twice before a federal judge about lying to the FBI and then insisted on changing his story a third time.

"The dude lies. So what? He got pardoned for it the last time."