'A huge letdown': Mike Lindell's social media site doesn't launch -- and his fans are not happy 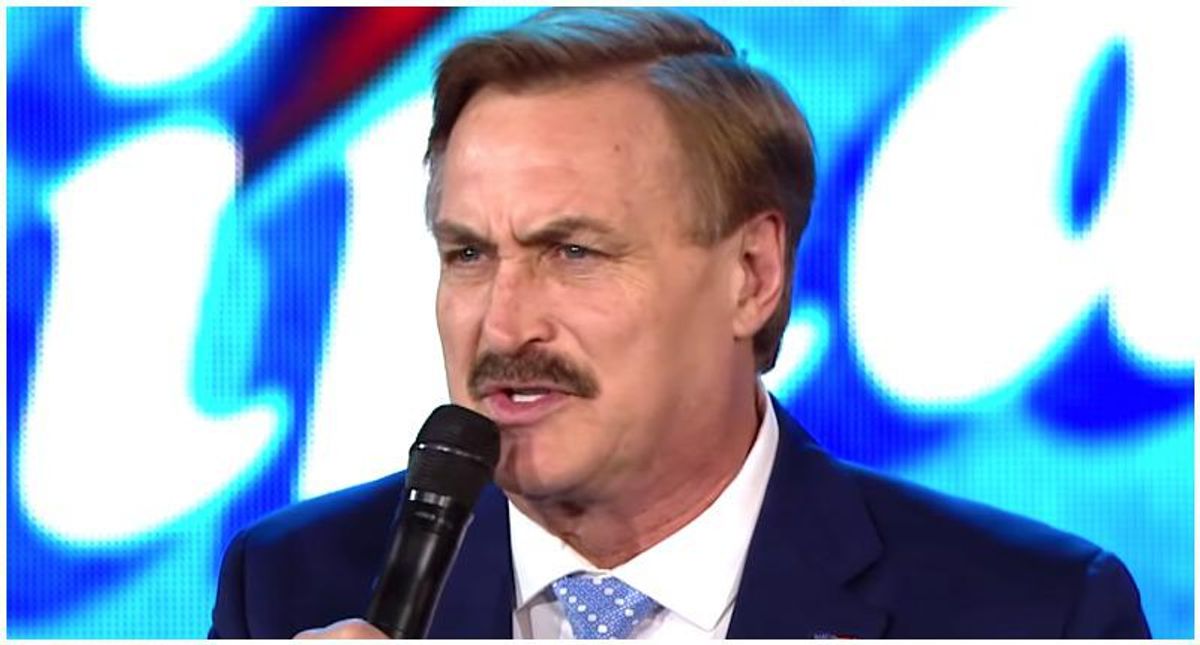 "It seems the site did not go live the way it was supposed to. Not sure what the issue is but it is a huge letdown that's for sure. After all the hype," another person wrote.

"No communication, no text....no one knows what is going on. Doesn't feel good," wrote another.

Newsweek reached out to Lindell, but hasn't heard back. The reason for the platform failing to launch is unclear.

Earlier this week, Lindell appeared on Eric Metaxas' radio program and touted the platform, which he claimed will be a bastion of free speech — except for a few examples of speech that won't be allowed. Lindell said that his "Frank Speech" platform will not allow users to swear or use the Lord's name in vain because it will be "a Judeo-Christian platform" founded on biblical principles.

"You're not going to be able to swear," Lindell said. "There will be four words for sure you can't say: You can't say the C-word, the N-word, the F-word, and you can't use God's name in vain. What a concept. Right?"