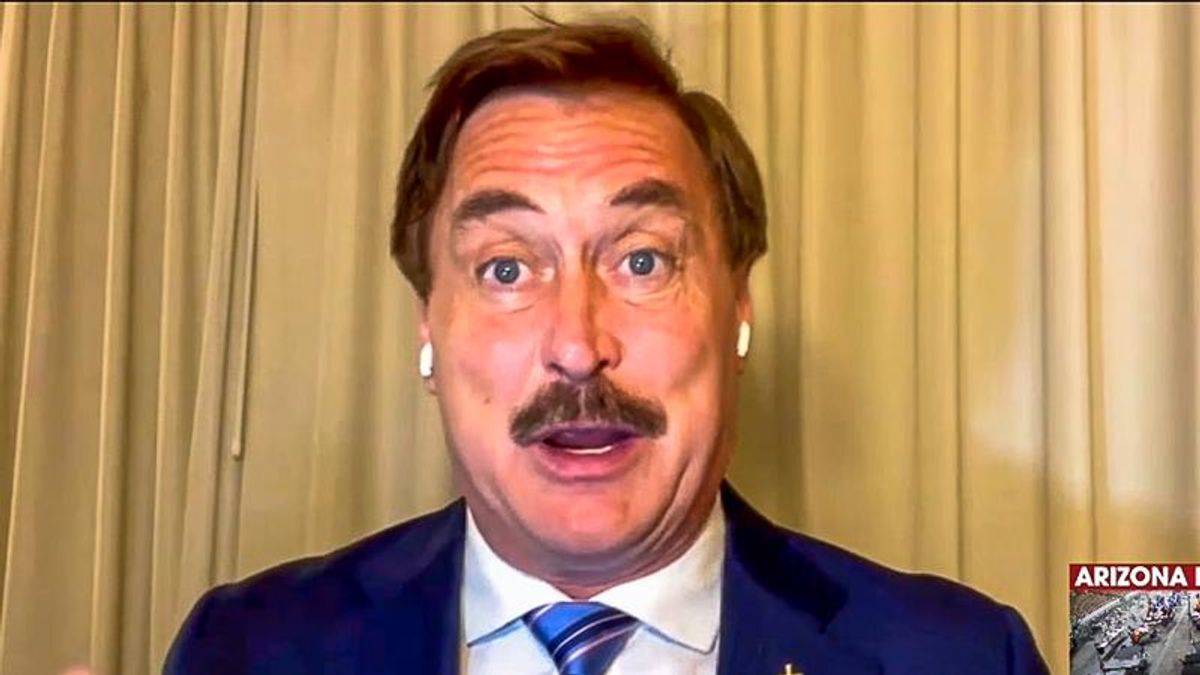 According to Lindell, the Post "is going to say that what I have is hogwash."

"Every cyber expert in the country is going to say it's over, everybody!" he continued. "Once we have the symposium, Donald Trump will be back in, we'll have to have a new inauguration. It's going to be beautiful."

"We're going to do it on live TV so none of this cover-up," the MyPillow CEO added. "They checked with some professor and said it's hogwash and that's what they're going to print. That's what's going to come out, everybody. I'm telling you now, they've never seen what I have."

Lindell insisted that the paper was releasing the report because they are "scared" of him.

Lindell has previously claimed that former President Donald Trump will be "reinstated" by August.