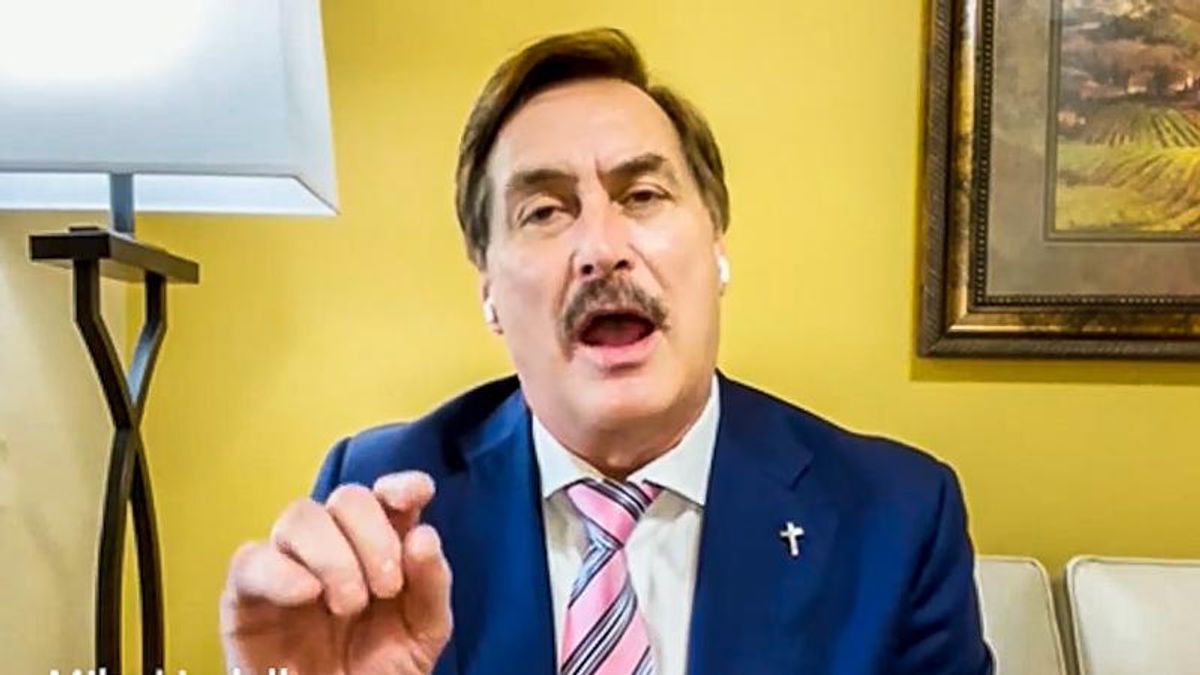 In a video posted on what appeared to be a placeholder page for the new site, Lindell explained some of the membership rules for Frankspeech.com.

"I have my own servers and everything," he said. "We're not going to be worried about Amazon taking it down or YouTube or Google or Apple and we are going to get our voice of free speech out there."

"All the cancels of our First Amendment rights we're seeing right now, well guess what? It's coming back," he continued. "You're not going to have to worry about what you're saying and worry about being able to speak out freely."

"We went back to our Founding Fathers and stuff to find out what defines free speech," Lindell said. "You don't get to use the four swear words, you know, the C-word, the N-word, the F-word or God's name in vain. Free speech is not pornography. Free speech isn't, 'I'm going to kill you.'"

According to Lindell, the new site will officially launch on April 20.