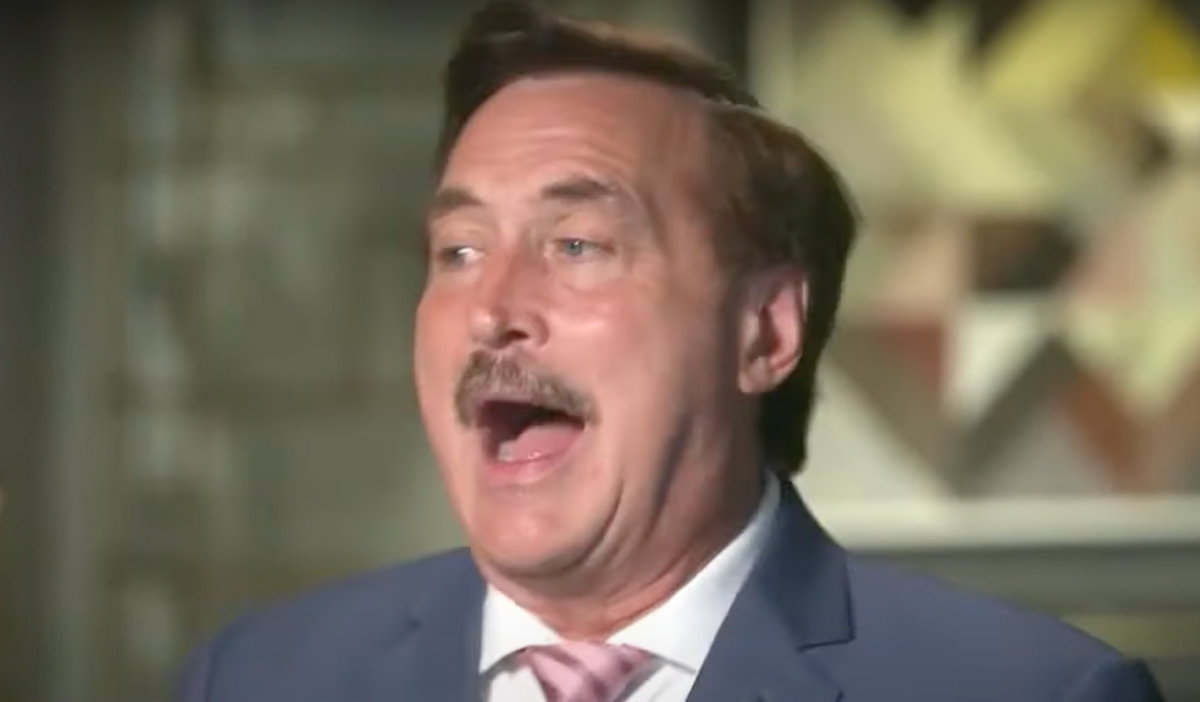 "What is this?" asked a baffled Griffin.

"That's just one piece of 1.2 billion lines of data from the election, OK?" Lindell replied. "Within that will be timestamps when it happened, there'll be flips in there."

"We sent this to our experts," Griffin replied. "They said that it doesn't show any specific actions of any kind, election-related or not, and it's proof of nothing."

"OK," said a defensive Lindell. "He said that's nothing, huh? Then you didn't hire a cyber expert."

In fact, Griffin said CNN talked with nine top cybersecurity experts, all of whom said Lindell's document proved nothing, and one of whom called Lindell's claims "completely ridiculous."

Reporter baffled after Mike Lindell shows him 'evidence of nothing' in train wreck interview www.youtube.com