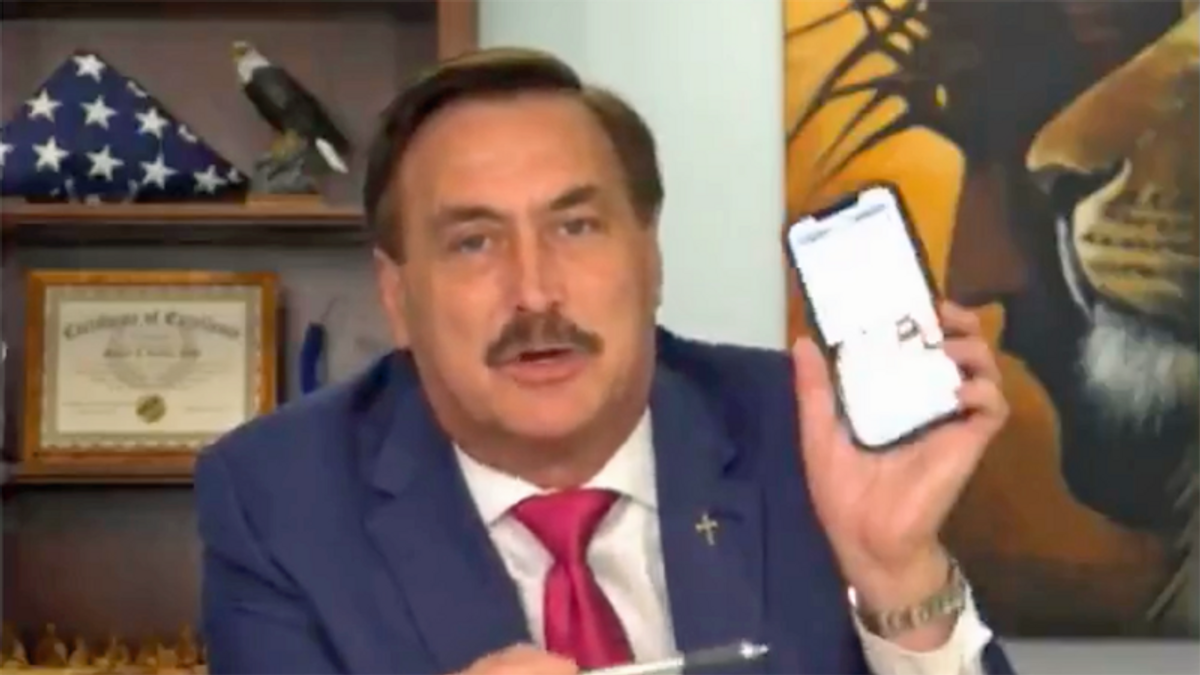 In July, Lindell angrily accused Petrizzo of "destroying the country" in a video broadcast by Lindell's FrankSpeech.com website.

He is now describing Petrizzo as "an enemy of our country" during a video broadcasted by the website LindelTV.com.

"I am going to spend a lot more money, Zachary, contrary to your little thing here," Lindell said. "We are going after this kid."

"He's an enemy of our country," Lindell alleged.