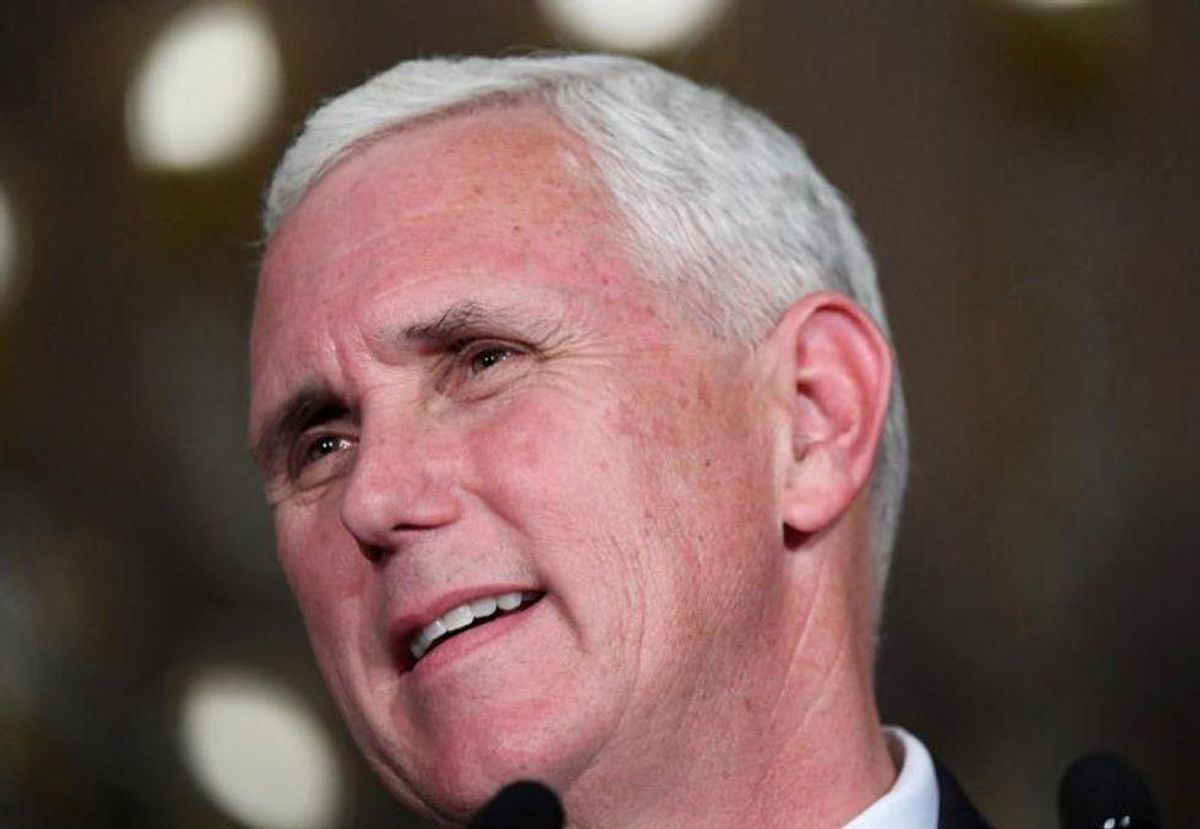 Republicans generally like the former vice president well enough, but Donald Trump's base of voters despise Pence for refusing to overturn what they still believe was a stolen election, reported Politico.

"I don't imagine he'd have a whole lot of support," said Raymond Harre, a GOP vice chair in Scott County, Iowa. "There are some Trump supporters who think he's the anti-Christ."

Harre admits the fury against Pence is "kind of nutty," but he and other Republicans don't see him as a viable continuation of the Trump political brand.

"Who?" said Republican operative Doug Gross when asked about Pence. "It's just, where would you place him? … With Trumpsters, he didn't perform when they really wanted him to perform, so he's DQ'd there. Then you go to the evangelicals, they have plenty of other choices."

White evangelicals, who had been Pence's core supporters, are more likely than any other religious group to believe the November election was stolen, and the former vice president is hoping to hang onto their support despite some of those same Trump backers threatening to hang him during the Jan. 6 insurrection.

"MAGA is maniacally focused on 3 November, and they understand Pence betrayed them," said former White House strategist Steve Bannon. "He is being shunned and erased from the MAGA movement, and it hasn't even started."

Bannon claims the Arizona election "audit" being conducted by right-wing conspiracists will kill off whatever chances Pence has to run for president.

"Mike Pence's political career is over," he said. "It's done."