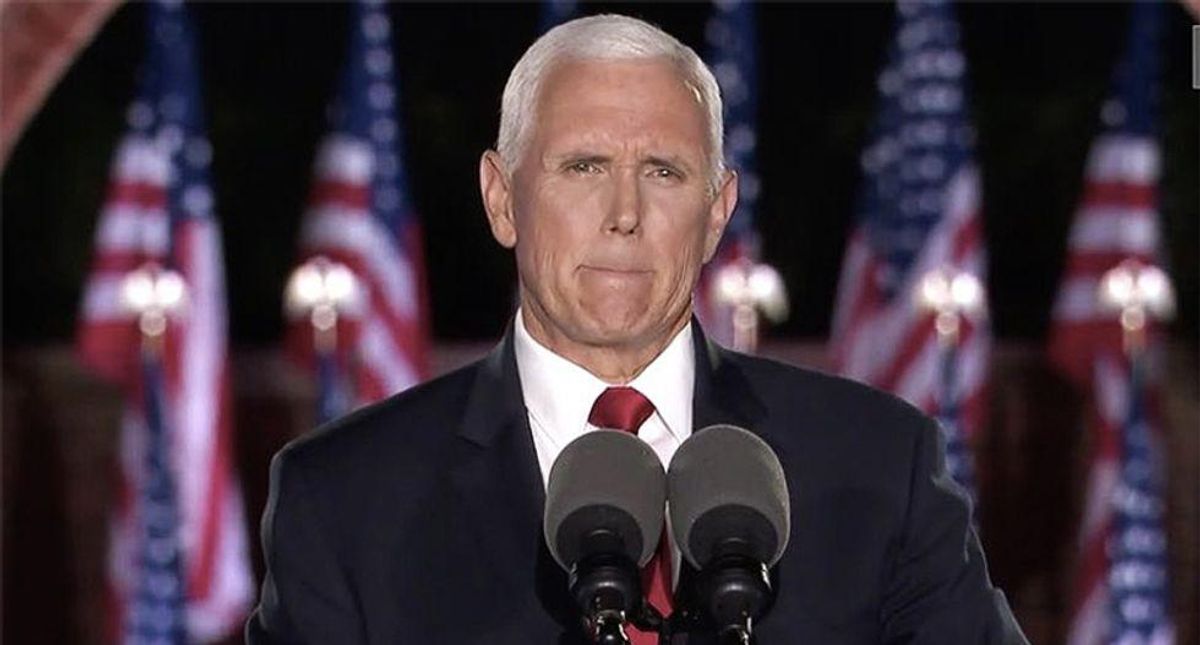 "The vice president is an incredible man and was a great vice president, but he has a huge obstacle — problem — in trying to be the nominee after dealing with what he's dealt with over the last six months," said one Trump adviser.

Trump's indecision has frozen the field of would-be candidates, who must cautiously raise their national profiles without pulling the spotlight off the former president, who retains his grip on the GOP's voters.

"The best thing you can do is be out there for yourself and fundraising and stumping for candidates," said a Trump adviser. "74 million people isn't a base. It's half the electorate. People are asking the wrong question — how do I keep Trump saying my name with a smile on his face? But they need to know how they should connect with his base."

However, former national security adviser John Bolton told Politico that his PAC's polling data found only about a third of Republicans believe the ex-president is the strongest candidate for 2024, while 52 percent would prefer a "fresh face" -- although he concedes Trump's shadow would still loom over that election.

Anyone who's out raising money or their name recognition before Trump makes his decision risks alienating his hardcore base, and needs to be seen as essentially running for vice president, say some GOP operatives.

"If Trump decides to get in, everyone else will fall by the wayside or say, 'Trump's the guy, we'll back out,'" said one former Trump campaign adviser. "Because if you're seen running in the primary, that hurts you in '28, in your own reelection — so there's a lot of calculation going into, would you want to primary Trump or not."