'More unstable than what?' Critics wonder what Mike Pence is waiting for 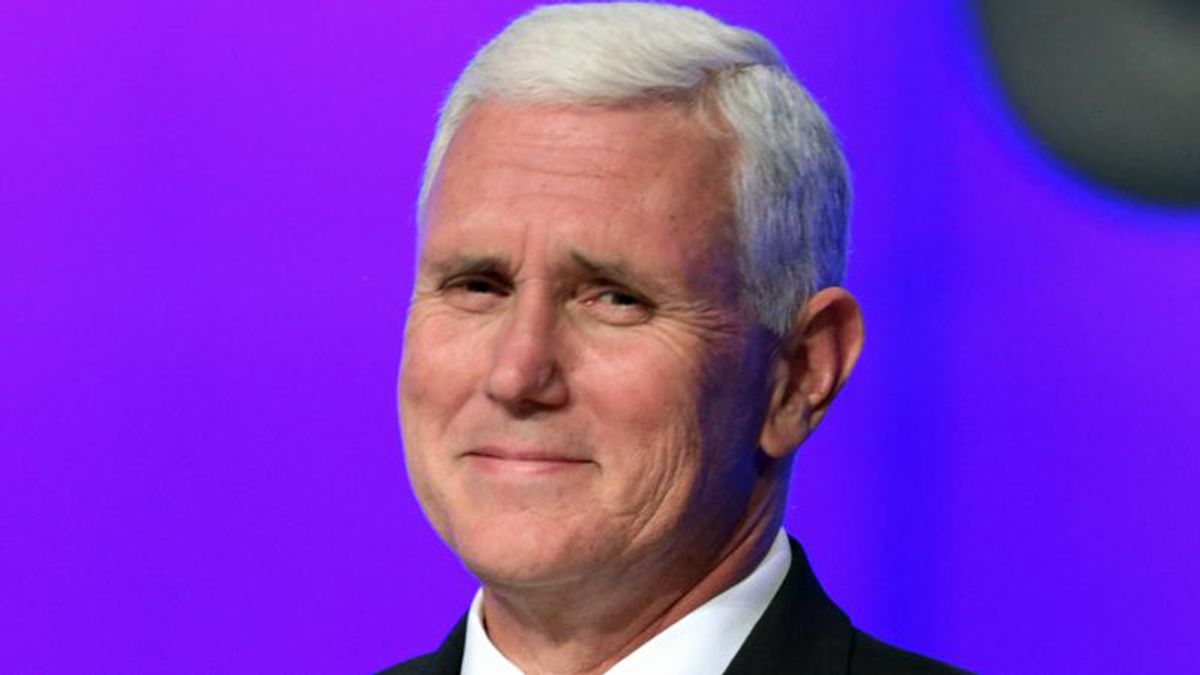 Some prominent figures are reacting rather strongly to a report from CNN's Jim Acosta that Vice President might invoke the 25th Amendment to remove Donald Trump's power should he become "more unstable."

Mary Trump, the president's niece and most prominent psychologist analyst, weighed in, "'More unstable' is the equivalent of having an amp that goes to 11."

Writer Tom Nichols had a pretty good take: "More unstable. How bad does it have to get? Nixon has some drinks and rails about enemies in the residence, and GOP senators are calling SECDEF to secure the nukes. Trump goes completely bye-bye and VP is like: Let's see if he thinks he's Gilgamesh before we do anything rash."

And actress Morgan Fairchild asked Pence, "More unstable than what? He almost got you killed last time."

Robert Reich, former Secretary of Labor, asked, "More unstable? How much more? What more does Trump need to do to demonstrate he's become too unstable."

The hashtag #MOREUNSTABLE is obviously trending, with an endless parade of tweeters outdoing one another in working off the "more unstable" set up line. Here are some of the best so far, including some bank shots at Pence: