'The party is in ruins': Minnesota GOP reeling as sex and money scandal consumes the leadership 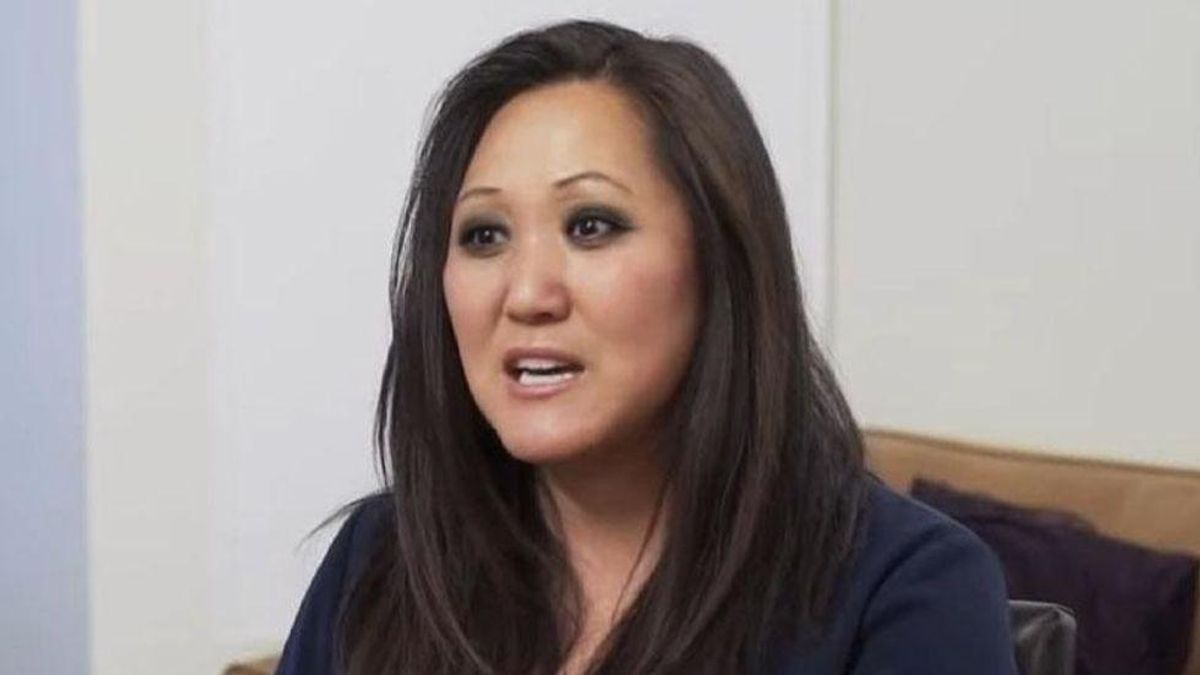 According to a report from Politico, the Minnesota Republican Party is in absolute chaos after a sex scandal involving underage women has set off a chain reaction that cost the party's head her job amid accusations of financial improprieties and a toxic atmosphere which has led to more resignations.

As one former senior GOP official admitted, "I don't know if the party has hit rock bottom yet."

According to Politico's David Siders and Paul Demko, the arrest of GOP donor and activist Anton "Tony" Lazzaro on federal sex-trafficking charges led to the forced resignation of Jennifer Carnahan, head of the party which then opened up a flood of complaints about her stewardship.

"A pile-on ensued, with Carnahan, the wife of Republican U.S. Rep. Jim Hagedorn, accused by party officials and former staffers of running a toxic, retaliatory workplace, mismanaging party finances and, through the use of non-disclosure agreements, squashing transparency," the report states, adding, "... with Carnahan gone, Republicans are confronting what will likely be a monthslong slog of internal reviews and ongoing headlines about the saga — a drag on the party just over a year ahead of the midterm elections."

According to Michael Brodkorb, a former deputy chair of the Minnesota GOP the "firestorm" that is engulfing the party has left it "in ruins."

State Sen. Julia Coleman (R) -- daughter of former U.S. Sen Norm Coleman(R) --was one of the first to call for Carnahan's ouster and she explained the damage the former GOP head, and her friend Lazzaro, left behind.

"When you have woman after woman after woman coming out and saying that they had an issue with abuse or sexual assault and that our chairwoman stifled their story, that's concerning to me," she lamented. "If I was a young woman recently graduating, I wouldn't want to come anywhere near the MN GOP."

According to Politico's Siders and Demko, the Republican Party in the state was already on its heels after Trump lost the state in 2020 -- where it was thought he had a chance -- to President Joe Biden by seven points.

The report notes, "...though Republicans flipped one rural congressional seat and maintained a majority in the state Senate last fall, they ceded ground in the state's populous — and growing — suburbs, an ominous sign for the party's future in a once-promising state."

According to Amy Koch, the former Republican state Senate majority leader, "What happened this week is that a bunch of activists and legislators and former legislators, all those folks stood up and said it's not OK. It's not OK. We're not going to allow this to go forward."

Joe Polunc, a former GOP chair in Carver County, echoed those sentiments, explaining, "The party's going to have to suffer to some extent. I mean, the media's all over it … so there's going to be a period of time, it will be difficult."

Reflecting on a previous accusation of financial mismanagement followed by resignations within the state party, Jennifer DeJournett, president of Voices of Conservative Women, admitted, "The last time we went through this, it took months and months and months of media stories to get to the ultimate end where there needed to be a change at the top. This time, it took less than seven days."